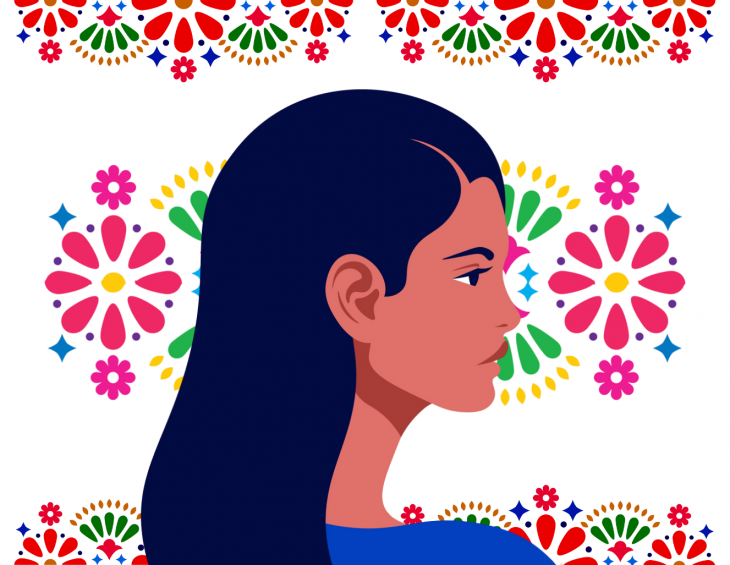 By: arijim
Read in 10 minutes

With the help of technology, Fintechs seek to break down barriers when it comes to accessing financial services. For example, thanks to Fintechs, it is now possible to have a variety of payment methods, make online banking transactions, or request personal and business loans from any smartphone.

Fintech?
Fintech is the acronym for Financial Technology.

Despite the growth of this industry in recent years, there is still a gap for women that want to boost their businesses.

In the US, racial disparity is another critical factor when accessing capital to grow a business. According to Latinx VCowned, of all invested venture capital, only 0.2% goes to African-American women, and 0.4% to Latinas.

Fortunately, every day, more women in Fintech come together to face this inequality. Find out more about this topic in the episode “Latinas in Fintech“ of our podcast Fundamental Fairness.

According to the GEM Women’s Entrepreneurship Report 2018/2019, the average investment received by companies owned by women is $933. On the other hand, for men, it is $1,518. And this is not a regionalized issue: in no country in the world do women equal or exceed men in this comparison.

Fortunately, female participation is gaining traction. Women in Fintech are a clear example. In Latin America, 35% of fintech companies were founded by women.

There is still much to do, though. Worldwide, the management team in this sector has only 7% female representation, according to the Inter-American Development Bank.

But that hasn’t stopped Latinx women from leaving their mark in the Fintech world. Here are five women in Fintech who have succeeded in this industry. Their stories will surely inspire you.

This social entrepreneur has forever been committed to the Latino community in the United States. Beatriz began her career in communications as a radio and television host. Then she continued with the creation and production of several television programs and original series, which have earned her 3 Emmy Awards and a Video Music Award from MTV, among many others.

Beatriz is the co-founder of Mitú, a platform focused on giving the Latino youth a voice through audiovisual content. It has a monthly impact of 500 million visits.

She knows that boosting female leadership would strongly impact the American economy.

That is why she decided to use her influence and the power of communication to promote social projects for young people and Latinas. Such an example is ‘Calladitas No More’, which raises awareness about discrimination and racism.

Through the ‘Fundación Acevedo,’ she has raised more than $50 million in venture capital funds for project acceleration, scholarships for higher studies, and numerous cultural and artistic programs, like LA Collab, which aims at doubling the Latino representation in Hollywood. 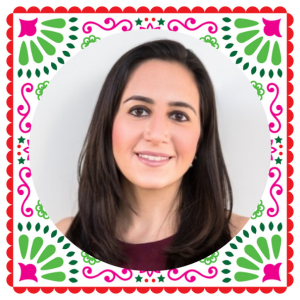 This Brazilian-born entrepreneur was nominated by Forbes magazine as one of the most powerful Brazilian women in 2016 and 2017.

Cristina is the co-founder of Nubank. This digital bank app is capable of solving the problems that users faced when dealñing with traditional banking. The first product the Fintech launched was a credit card backed by MasterCard with no fees or commissions.

Nubank was founded back in 2013. Today, it has more than 25,000 clients without the need of having a single branch. It is also positioned as one of the leading credit card issuers in Brazil and is among the best five Brazilian banks. Nubank is the only women’s fintech company rated ‘Unicorn’ because its value was more than $1 billion during its first years of operation.

Among its investors, Sequoia Capital stands out because its the largest venture capital fund in Silicon Valley—it has invested in firms such as Google and Apple.

For all the women in Fintech, Junqueira is a model of success in the face of gender prejudice and discrimination, which predominates in Latin America. 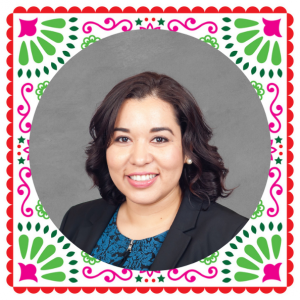 One of the women in Fintech with the most significant impact among the Latino community in the US is Noramay Cadena. She is the co-founder of MiLA Capital, a venture capital fund located in Los Angeles, California, focused primarily on financing technology projects and helping companies meet production and capital challenges.

Since 2015, MiLA has invested in approximately 20 companies that have raised more than $145 million and created tons of jobs around the world.

Noramay holds multiple degrees from MIT, such as an MBA, a Master of Systems Engineering, and a Bachelor of Mechanical Engineering.

However, as a young mother and the daughter of Mexican immigrants, she knows that the road is not easy for minorities.

She is also the co-founder of Latinx VC and the Latina Foundation in STEM (Science, Technology, Engineering, and Mathematics) to promote the professional development of Latinx women.

To date, she has trained more than 3,000 women to help them advance their careers in technology. She was also awarded the Emerging Leader Award from the Society of Women Engineers in 2018.

This businesswoman was born and raised in Puerto Rico, emigrated to the United States, and graduated from the University of Chicago Booth School of Business. True to her ideologies, she created Stray Dog Capital, a venture capital fund that invests in companies during their initial phase—mainly in the food, beverage, and biotechnology sectors—to promote a healthier and more sustainable environment.

Lisa stands out among women in Fintech for growing companies with healthy alternatives to animal-derived products, like meat, eggs, and dairy. To date, Stray Dog Capital has have invested in 30 new projects to generate a social impact as significant as commercial success.

With more than 15 years of experience in business, she has always been concerned with improving the communities where she operates.

She has received several recognitions, like being named ‘one of the 25 most influential MBA students’ at the University of Chicago, as well as the ArtsWave award in support of the arts, awarded by Procter & Gamble, where she worked several years.

Accessing external financing is a significant boost when it comes to entrepreneurship, but in Mexico, improving the conditions to receive funding is still a work in progress. Karla detected this gap and worked to fix it. She’s one of the women in Fintech that is focused on facilitating access to credit for female business owners.

This is how Viwala was born in 2018. It’s a fintech that provides capital, and it’s under the support of New Ventures, a global acceleration program for small and medium-sized companies that looks to generate social change within communities.

Karla seeks to reduce the gender disparity in the financial systems to increase the participation of women in the Mexican economy and encourage the creation of companies with a gender perspective.

She has an MBA with a focus on corporate strategy in developing countries. And, before starting a business, she was a private equity partner in the investment fund Newgrowth Fund.

The future is female, and it belongs to Latinas

Despite the great efforts many are making, there is still a gap to close when it comes to gender equality within all industries. The financial system is no exception.

Globally, female entrepreneurial activity represents only 10.2%, according to the GEM Women’s Entrepreneurship Report 2018/2019. That’s why the road these women are paving in Fintech is so essential.

We must increase female participation in all companies and industries.

The first step is to access top-notch information. We recommend finding it in Suma Wealth, Beatriz Acevedo’s most recent project.

Suma Wealth is an entertainment platform that seeks to educate and empower the Latino community through financial tools and inspiring stories to overcome current challenges, achieve economic independence, and achieve financial well-being.

If you’d like to know more about the role of women in Fintech, we invite you to listen to “Latinas in Fintech,” the latest episode of Camino Financial’s podcast, Fundamental Fairness.

This Mexican journalist has 12 years of experience in business media, such as Entrepreneur, Fortune and Forbes. Arianna has a bachelor's degree at the Carlos Septién García School of Journalism. Her passion is writing and, as a personal project, she has a podcast for entrepreneurs called ‘Exprime la naranja’.