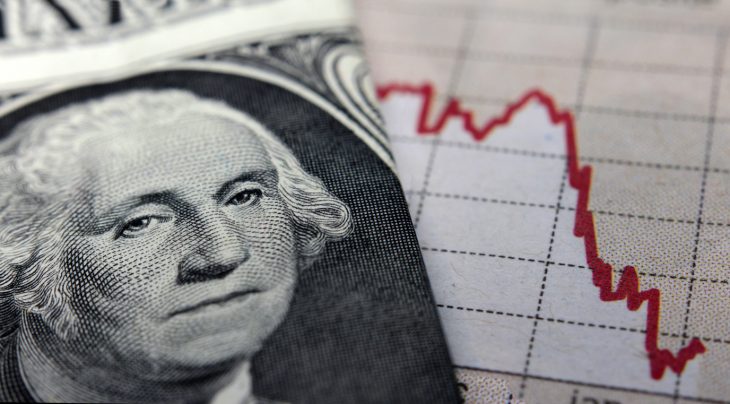 By: omunoz
Read in 10 minutes

During a recession, the economy of a country stops growing. Its effects are felt by large companies, small businesses, and even consumers.

Although it is normal for it to happen as part of the normal economic expansion and contraction cycle, when the next recession will take place cannot be predicted with exactitude.

The good news is that you can prepare for when it arrives.

In this article we define what a recession is, we explain how it can affect your small business, and we teach you how to improve your company’s chances of facing the next crisis.

What is a recession?

The National Bureau of Economic Research (NBER,) a private institution that studies this phenomenon, defines a recession as a “significant decline in economic activity spread across the economy, lasting more than a few months.” 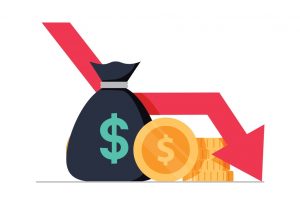 A recession usually happens when there are several trimesters of slow growth. Although it lasts a short time (between nine and 18 months,) the effects of a recession can have a lasting impact and even transform a country’s economy.

The Great Recession, which began in late 2007 and lasted until mid-2009, had serious consequences in the economy of the United States and other countries. The origins of this crisis are linked to high-risk mortgages or mortgage loans to people with bad credit history.

The effects of this recession started to be more perceptible during the first quarter of 2008 when the Gross Domestic Product (GDP) contracted 2.3%.

In January of the same year, 16,000 jobs were lost. These signs announced that a recession was in place.

And indeed, things got worse, as evidenced by these data:

Soon, the recession frightened consumers and their buying habits changed. These effects are still felt to this date.

Retailers were the first to feel the effects of this trend and had to reduce prices by up to 80% during the 2008 festivities to attract buyers. Since then, discounts became a market constant.

But the debacle for retailers went further. 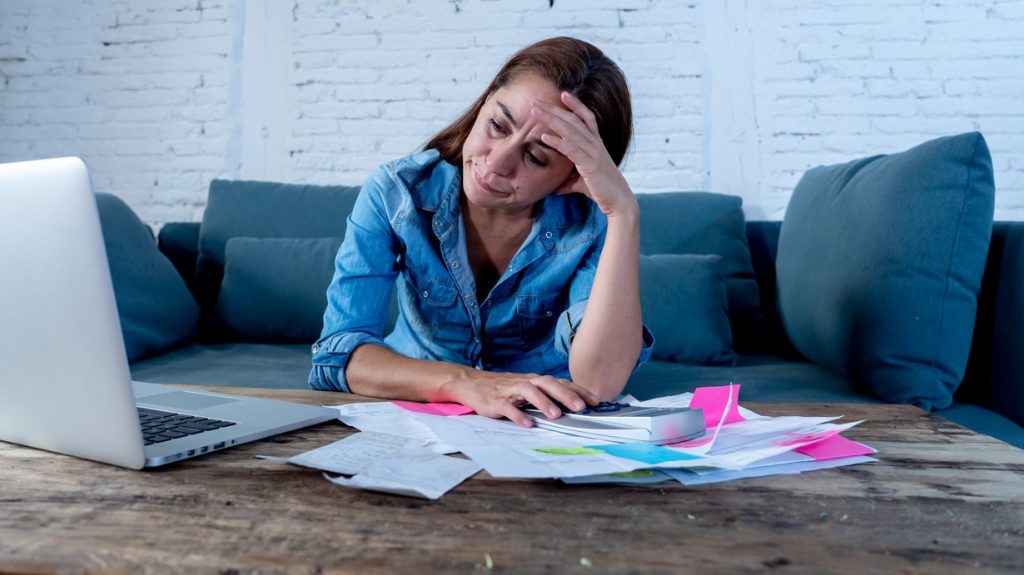 How does a recession affect my small business?

The consequences of a recession for large and small businesses are, to some extent, similar. Your ability to react and recover is what ultimately makes the difference.

Impact of a recession on large businesses

A company’s leadership is questioned and the board of directors can make decisions to correct the course. Shareholders can also sell their shares and reinvest in more lucrative businesses.

When customers who owe money to a company stop paying, the business is obliged to fulfill its obligations under conditions other than those originally agreed with the banks. This reduces the valuation of debt, as well as the ability to access financing.

Similarly, although the company’s debt can be restructured or refinanced, in the event of any breach, the business could go bankrupt.

In addition to staff cuts, common in large companies in times of recession, agreements between employers and employees to reduce costs are also needed. These agreements include the reduction of wages and the cut in benefits.

Impact of a recession on small businesses

Small businesses have financial limitations. And during a recession, this situation can worsen, as customers may be late in payments, because they have cash problems too.

Late payments generate a chain reaction in the business, affecting its finances and forcing it to take action.

If small businesses depend on a few customers, most of their income would be compromised if some of them decreased their orders or if they simply stop buying.

If an important client closes its operations, the business would stop receiving profits and all the money the customer owes.

With the low income brought by the recession, firing employees is the first step small businesses take to reduce costs.

This means that fewer workers will have to deal with the same amount of work. It also implies greater work overload and discouragement among employees. 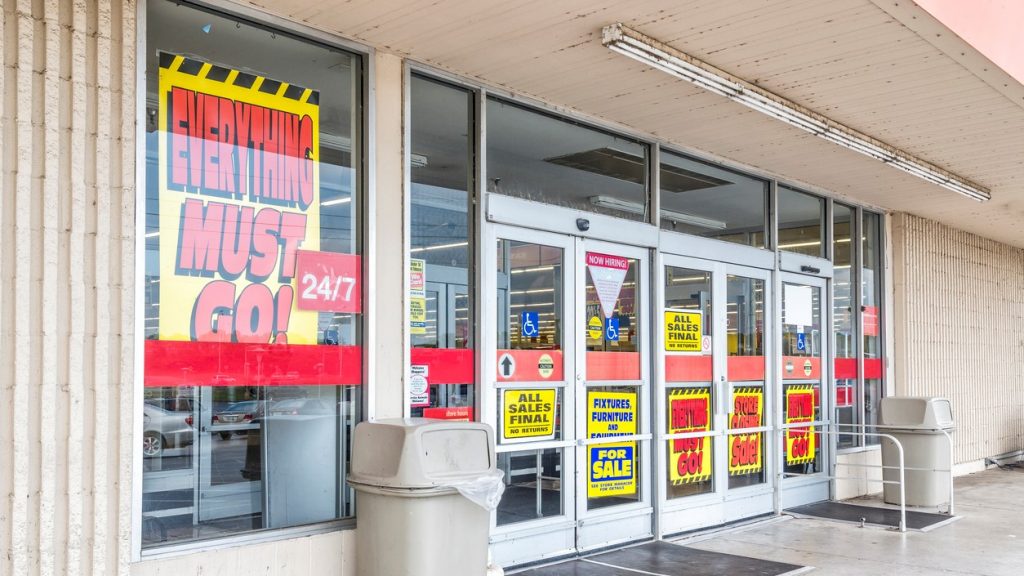 How to prepare for a recession?

Small businesses can prepare in advance for a recession. Financial awareness is very important.

Anticipating and planning are key.

These are some of the things you can do in your company to minimize the damage of a recession:

1. Do not hire more employees than you need

Do not hire more workers than necessary. Instead, look for ways to boost the performance of your staff without giving them too much work. If you need to fill a vacancy, hire a freelancer.

Whenever you can, kill unnecessary expenses. With what you save from these cuts, you can create a backup fund to use in a crisis.

Although saving seems impossible for many, any penny saved is a lifeline for the future.

3. Be smart when investing

To grow a business you have to invest, but you must be careful.

Invest in areas vital to the business or those that could be most affected during a recession. Strengthening your marketing strategies or training your employees can help you be more competitive in the future. 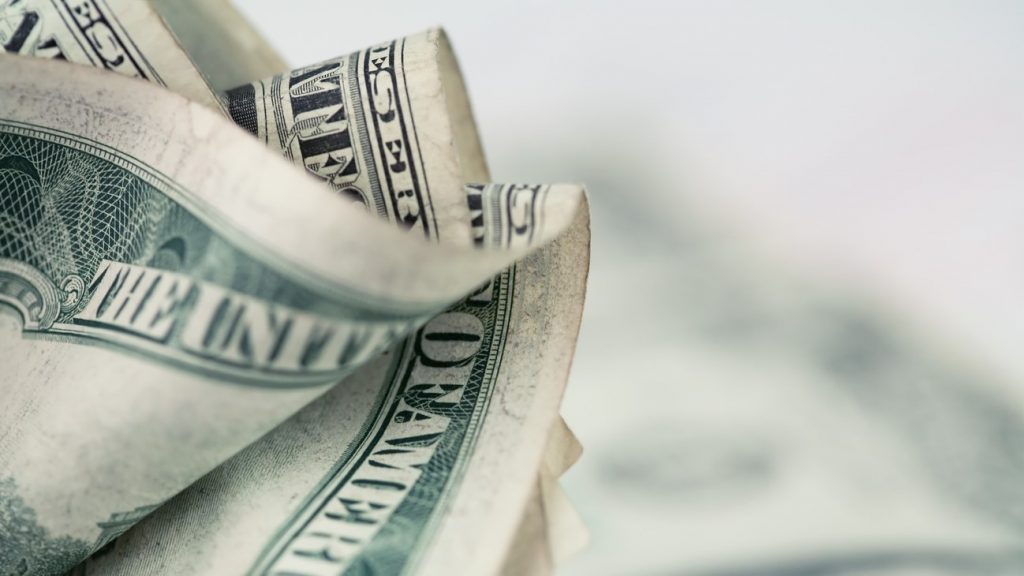 What not to do during a recession?

Just as there are good practices to help you get through difficult times, there are also some things that could be catastrophic for your business during a recession:

Thinking about the future of your company and investing in it are a priority for every single small business owner. But it’s imperative for you to know when it’s pertinent to do so.

Before buying inventory or renewing equipment in the middle of a recession make sure you analyze how necessary it is and if you’ll be able to pay for other important obligations.

When is the next recession?

There is no reliable formula that can predict when, where and how the next recession will occur. However, according to economists, there are indicators that a crisis is imminent or is already happening, such as the fall in GDP for two consecutive quarters, among others.

Although the situation today seems daunting (due to the weaknesses of certain economic sectors, the nervousness in the stock market, and the uncertainty caused by the trade war with other countries), there seems to be no alarm for the time being.

On the contrary, during the last months, the country’s economy has shown positive progress: 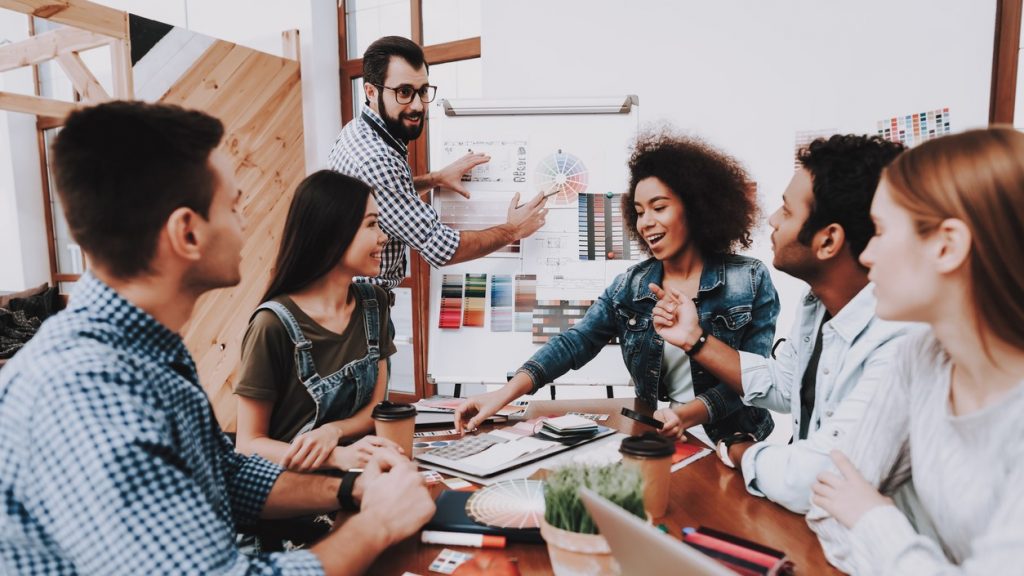 Being prepared is always important

A recession can shake any country’s economy. It is well known that hundreds of thousands of jobs were lost during the Great Recession, housing prices fell and thousands of businesses closed.

But that crisis also gave us a lesson:

It is possible to prepare for the next recession by investing intelligently, saving and cutting unnecessary expenses.

Despite certain negative trends, there are always reasons to be positive and think that the next recession is still far away.

If you want to know more about the economy and how to grow your business, subscribe to our newsletter, become a member of our community and receive interesting information and innovative ideas for your business.

In Camino Financial we have the motto “No Business Left Behind,” and our newsletter is the way we reach thousands of entrepreneurs and business owners to help them prosper and thrive.