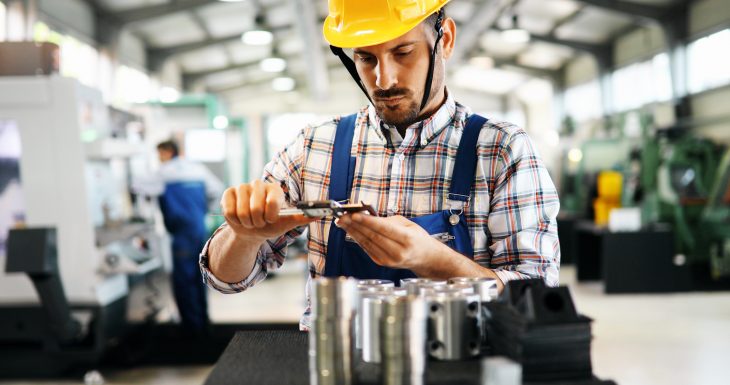 By: adinaa
Read in 12 minutes

Federal immigration law allows the government to deport individuals who do not have current lawful status or who have become removable for another reason. For example, immigration officers can deport someone if they crossed the border without being inspected by an immigration officer, if they overstayed a visa by not leaving the country when the visa expired, or if they become removable due to a certain kind of criminal conviction, even if they have a green card.

In addition to considering whether your business is at risk because of the immigration laws, it is important to have plans in place in case you are ordered deported by immigration authorities. While it is extremely difficult to do so, you can try to make an emergency deportation plan to prepare potential ways to fight your deportation from your home country as a way to eventually return to running your business in the United States. You can also make an emergency business plan to ensure that your business is in good hands while you are living outside the United States and potentially leave a way for you to continue to manage it from abroad.

1. Be Aware of Bars to Returning to the United States After Deportation

For immigrants who have already been deported, it is extremely difficult to come back to the United States due to bars on returning to the country after deportation. Depending on the type of deportation order, immigrants who have been deported can be subject to legal bars preventing them from legally returning to the U.S. for either five, ten, or twenty years, or sometimes, permanently after deportation.

2. Consult with a Skilled and Experienced Immigration Lawyer to Identify Potential Legal Options

First of all, it is really important to consult with an immigration lawyer about your options if you are deported.

For the few individuals who do have a pathway available to try to legally return to the country, the process is legally complex and requires a highly-skilled, experienced immigration attorney.

It is best to make sure that the immigration attorney is actually a licensed lawyer in good standing with a State Bar Association and that they maintain their license with continuing legal education. One of the best resources to check this information is through the American Immigration Lawyers Association (AILA) lawyer search. If the immigration attorney is a member of AILA, that is also a great way to check and make sure the person is actually a lawyer and not a notario fraud.

Additionally, not all deportation orders can be appealed through the courts. For people who do have a basis to appeal and are still within the 30 days to file an appeal, it is so important to obtain an immigration attorney experienced in appeals because individuals most often only get one chance to argue for an appeal at each stage of the process.

4. Seek to Reopen a Deportation Order

5. Seek Consular Processing Through a U.S. Embassy or Consulate

For deported immigrants who are not able to appeal their deportation orders or seek to reopen them, an immigration attorney can also help them figure out if they have an option to return to the United States through consular processing at the U.S. embassy or consulate from abroad. For example, someone may be able to apply for a green card through a family member who is a U.S. citizen or Lawful Permanent Resident. Or perhaps the person may want to try to apply for a student or tourist visa.

A person who has been deported and wants to apply to return to the United States would need the help of an immigration attorney to seek a waiver to waive their prior deportation order. Such a waiver is discretionary, meaning that the immigration officers do not have to grant it. Applying for a green card or visa through consular processing is also discretionary, so it is important for someone who has been deported to put forward the best case possible with the help of a skilled immigration attorney. 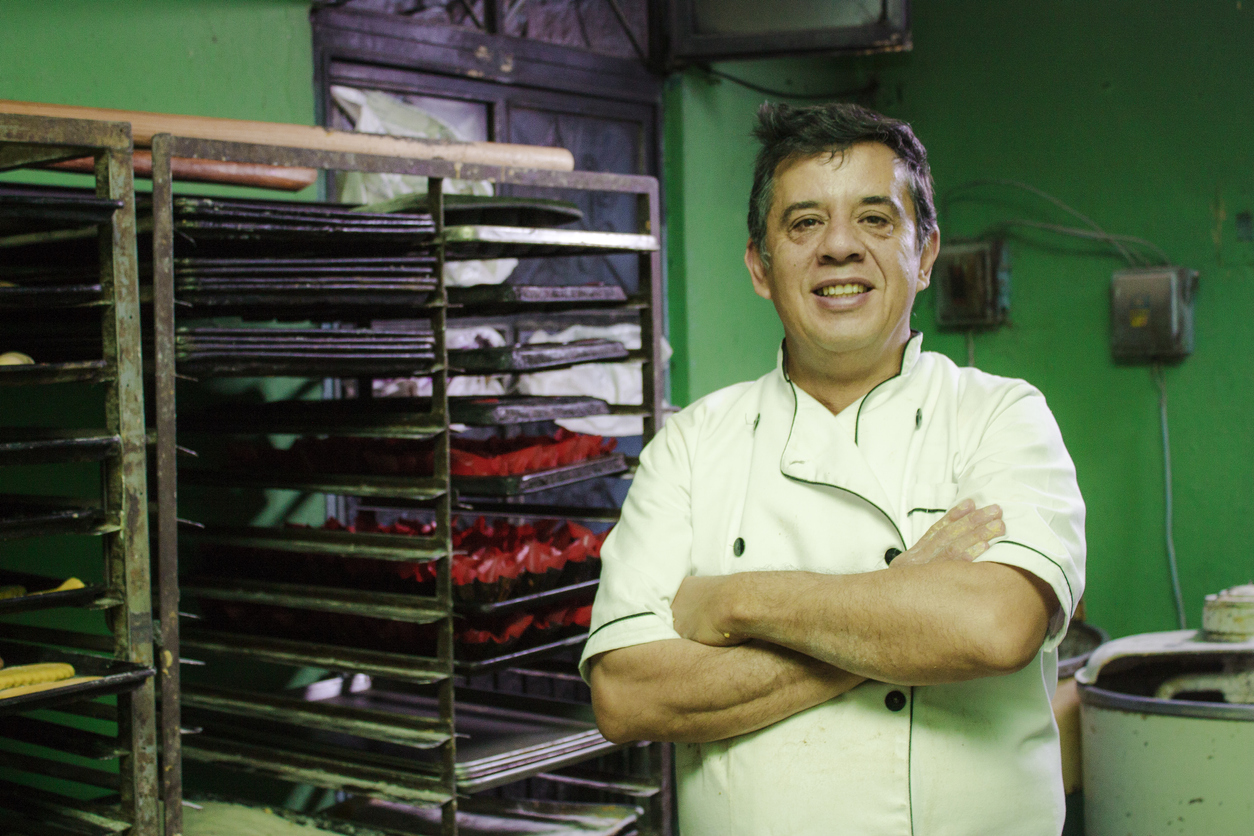 There are ways to run your business from your country of origin if you get deported.

Making an Emergency Business Plan: How to Continue Managing Your Business from Your Country of Origin in the Case of Deportation

Like with figuring out a plan to return to the United States after deportation, it is critical to consult with an attorney to make an emergency plan for your business in case you are deported.

1. Make an Agreement with Your Partners

2. Attempt to Continue to Own and Manage the Business from Abroad

Although it may be quite complex to do so, deported immigrants can hire an attorney to see if it is possible to come up with a plan to continue to own and manage their business from their country of origin after deportation. A lawyer can assist with managing the business, representing the country’s interests in the event of a dispute, and ensuring the stability of the business from within the United States once the deported business owner is no longer in the country.

3. Making Plans to Transfer Ownership of the Business

It is common for many immigrants who worry about being deported to choose to have another person they trust continue to run their business in the event that they are deported. For example, a person may transfer the ownership of the business to someone who is a U.S. citizen or assign that other person the ability to make decisions through a power of attorney in the event that they are deported.

4. Put the Business in Another Person’s Name

In addition to making plans to transfer ownership of the business to a relative who is a U.S. citizen in the case that they are deported, some immigrants decide to affirmatively put their business in the name of a family member or partner with legal status. Making this decision could have many legal implications and consequences. It can also put an immigrant in a vulnerable situation where they could easily be taken advantage of or lose their rights in the business. Therefore, it is important to seek the advice of an attorney before making any decisions about whose name to put a business under.

5. Scale Down or Sell the Business 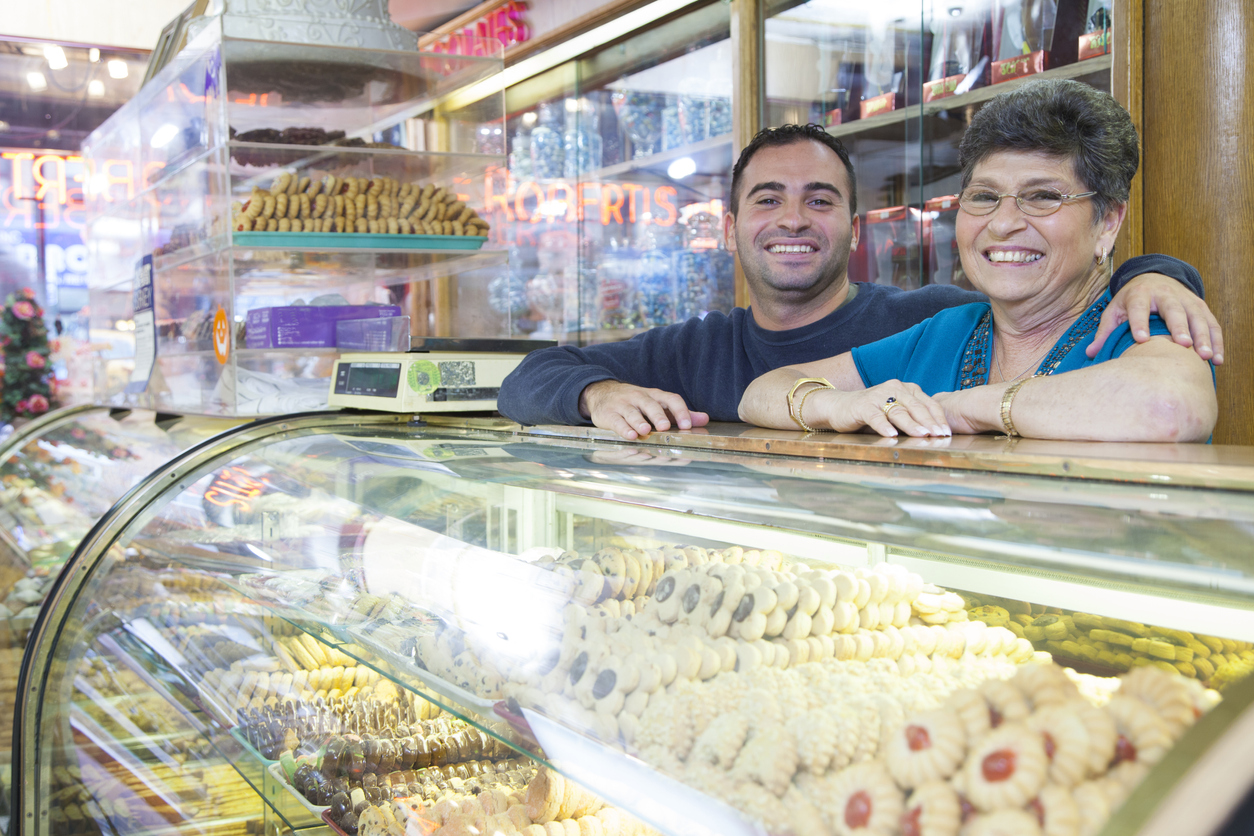 Knowing your rights and the resources available is the best way to prevent deportation.

To sum up, although it can be very difficult to face the possibility of deportation as a business owner when you have so much at stake in the United States after years and years of hard work building up a business, there are some options that immigrants who have been deported can pursue to try to return to the United States or continue their business from abroad.

At Camino Financial, we believe that there should be “No Business Left Behind.” We stand by Latino immigrants regardless of their immigrant status. That’s why it’s our mission to show you how to fight for your rights and learn about ways to protect your business and family.

Educating yourself about your rights and what to do in the case of an immigration issue is one of the best ways to be prepared. Make sure to learn about what to do if immigrant agents come to your business, how to educate yourself in personal finance, and legal resources for getting immigration help.