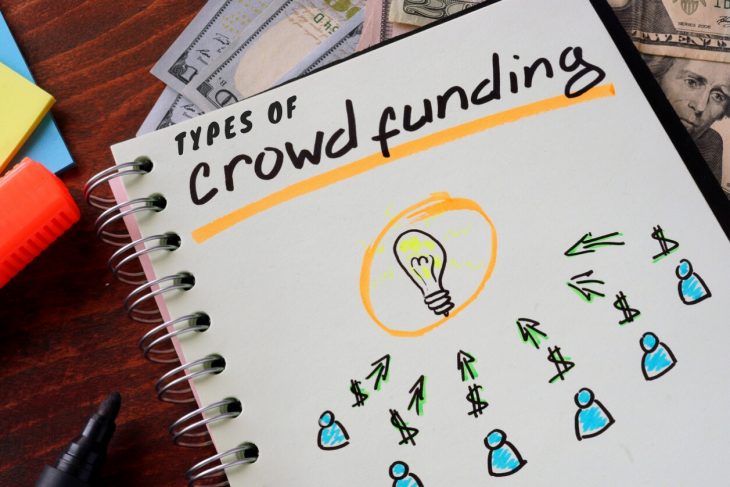 By: mmirosavljevic
Read in 8 minutes

In 2011, Eric Migicovsky, an engineer and entrepreneur, had the idea to create a new smartwatch brand. His idea was successful in a business incubator, but not enough. He knew he could raise more money.

Migicovsky even said that he “wasn’t extremely surprised [because] hardware is much harder to raise money for.”

So he decided to take a different approach: crowdfunding.

He created a profile on Kickstarter, hoping to get enough backers to raise $100,000. He turned off his computer and hoped he would be able to get enough funds to make the Pebble (a smartwatch with an e-ink screen) a reality.

Little did he know that, while he was offline, people were going crazy over his product. One day later, he had raised $1 million.

His dreams were becoming a reality.

But the Pebble watch did not stop there. By the time the campaign had ended, the watch had raised a staggering amount of $10,266,845. This just goes to prove how good of an option crowdfunding could be to fund a business venture.

If you’re looking for new ways to get funds to start your business or finance your existing one, keep on reading and learn about different types of crowdfunding.

Before getting familiar with different types of crowdfunding, let’s define this term.

As you can see, Migicovsky didn’t ask for money from just one person or institution, but he used crowdfunding to collect smaller amounts of cash from a lot of people. That’s what crowdfunding is, raising funds from a crowd to fund a business venture, a product idea, or many other things. 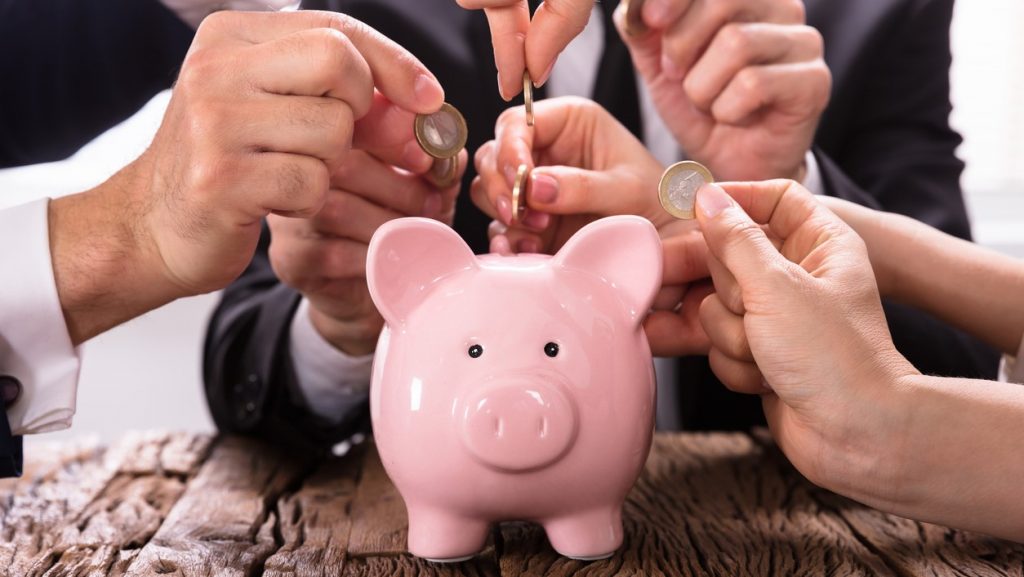 Learn what crowdfunding can do for your business.

The 5 types of crowdfunding

Now when you’re familiar with the definition, it’s time to discover what the different types of crowdfunding are.

Fortunately, there isn’t only one, but five types of crowdfunding. Scroll down to find which one fits your needs.

Have you seen campaigns on Kickstarter or Indiegogo? Then you’re familiar with reward-based crowdfunding.

If not, this type of crowdfunding represents a funding campaign where individuals can support someone’s idea or a cause by contributing money. In exchange, they receive one or more rewards as a sign of appreciation.

The reward is usually the product or service that needs funding. For example, it can be a pre-order or a sample, but also swag, like t-shirts, bags, agendas, etc.

There can be different levels of prizes, meaning the more money you donate, you can expect a more valuable reward.

This type of funding works exceptionally well for creative projects and consumer goods. If you’re considering using this type of crowdfunding, the best place to start is platforms Kickstarter or Indiegogo.

If you’re looking for ways to finance the launch or growth of your company, you should consider equity crowdfunding.

This type of crowdfunding involves significant investments, generally at least $1,000, but often a lot more. In exchange for capital, investors get shares or equity in your project or business.

Given the higher stakes, equity crowdfunding requires more work and money. Also, it includes specific terms and regulations. In other words, every time a startup gets capital in exchange for shares of its company, the transaction must be registered with the Securities and Exchange Commission (SEC), which involves hours of paperwork.

Fortunately, you can avoid this if an exemption applies: Rule 506(c) of Regulation D and Regulation Crowdfunding.

If this type of crowdfunding seems like the best fit for your company, consider platforms like AngelList and Crowdfunder.

If you don’t want to give up any equity in your business or you can’t access traditional loans, think about crowdlending.

It is also called debt-based crowdfunding.

This type of crowdfunding implies that an individual or a company runs a campaign to finance their business. The campaign has the purpose of borrowing money from multiple people or groups. In return, supporters receive a binding commitment that the funds will be paid back plus interest at given periods.

So, unlike other types of crowdfunding, it doesn’t involve reward or equity, but rather financial interest.

Debt-based crowdfunding may look like a loan from a financial institution, but there’s a considerable difference: instead of asking for a large amount of money from a bank,  you borrow smaller amounts from multiple sources.

Whit this type of crowdfunding, you’ll probably obtain funds at a lower cost than the ones received from traditional lenders.

If you’re considering this funding option, an excellent place to start is Kiva.

You’ve probably taken part in this type of crowdfunding. Every time you donate a small amount of money or resources, without expecting anything in return, you participate in donation-based crowdfunding.

The most obvious example of this type of crowdfunding is telethons: a lot of people donate money for a good cause, and they don’t expect to get any gifts, equity, or their money back.

This type of crowdfunding is commonly used to raise money for a non-profit or a community, social, and medical cause, as well as charities. For instance, donations can be used for an individual’s medical treatment or to build a local school.

If you’d like to run donation-based crowdfunding, explore some of the most popular platforms such as GoFundMe and Crowdrise.

The last type of crowdfunding is royalty-based crowdfunding. It implies that supporters of an idea or a cause receive a percentage of the revenue accumulated when the venture starts making a profit.

It’s important to emphasize that it doesn’t make them shareholders in the venture; they are just entitled to receive a percentage from income.

A company that develops a mobile app is a great candidate for this type of crowdfunding. The investors finance developing and launching the application, and later on, they can expect a percentage from sales. 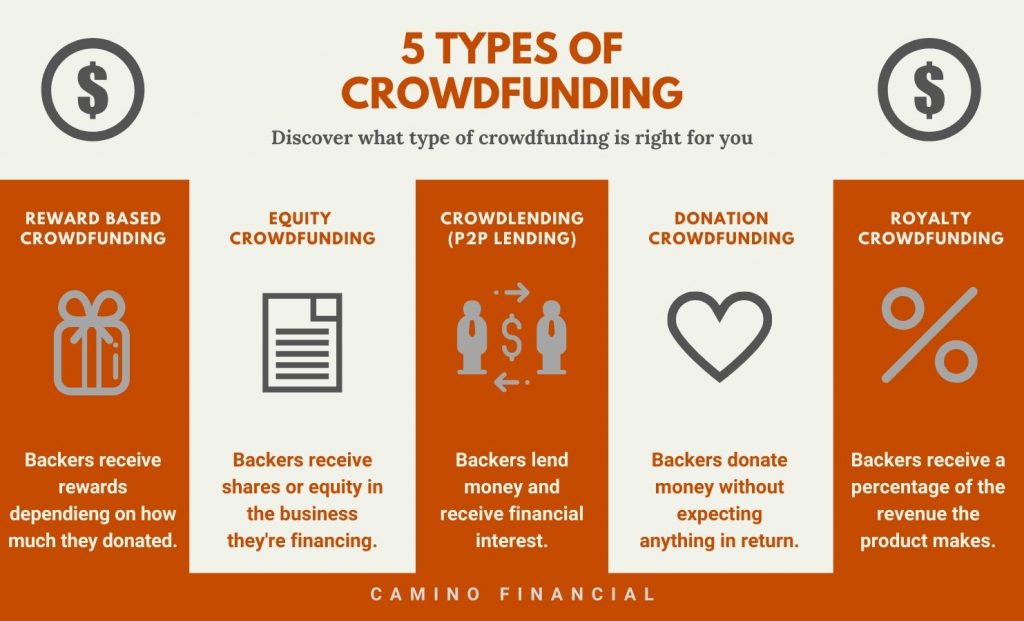 Is Crowdfunding what you were looking for?

Nowadays, there are many types of crowdfunding. Depending on your venture, you can find the one that suits you best.

But, if running a crowdfunding campaign is too much work for you, there is an alternative for business funding. You can always apply for a business loan and get everything done at once.

Here at Camino Financial, we offer business loans at the best available rates and terms. Request a quote for a business loan and get a free quote without hurting your credit score.

We’ll make sure to live up to our motto:

No Business Left Behind

Maja started her stellar career as a writer at an early age when, in first grade, she wrote a story that earned her an A. Today she’s a Digital Marketing expert writing articles and blog posts mainly about technology. She has a Masters in Italian Literature and Language and is a regular contributor to the Camino Financial blog. 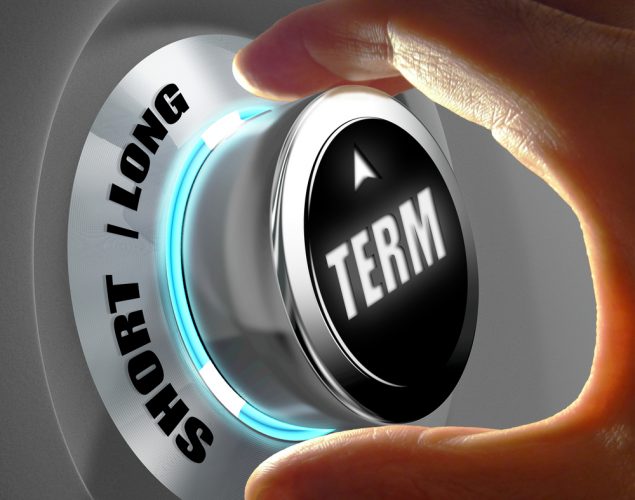 What Are the Best Long Term Loans for Small Business?

As a small business owner, it is likely you will need to seek financing to plan to invest in new equipment, new staff or invest in other areas of your business. Long term loans are best matched with growth investments in which you expect 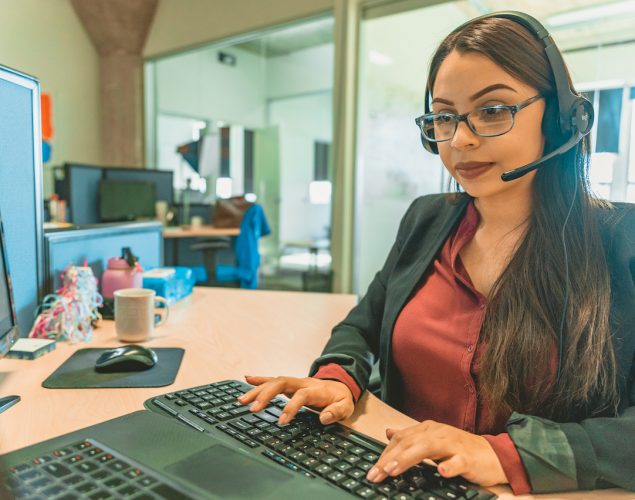 Why Does Camino Financial Use PLAID as Part of Their Loan Process?

You started your loan process with Camino Financial: Congratulations! But at some point, you have been asked to allow us access to your bank account through a third party application called PLAID. What is this about? You feel skeptical 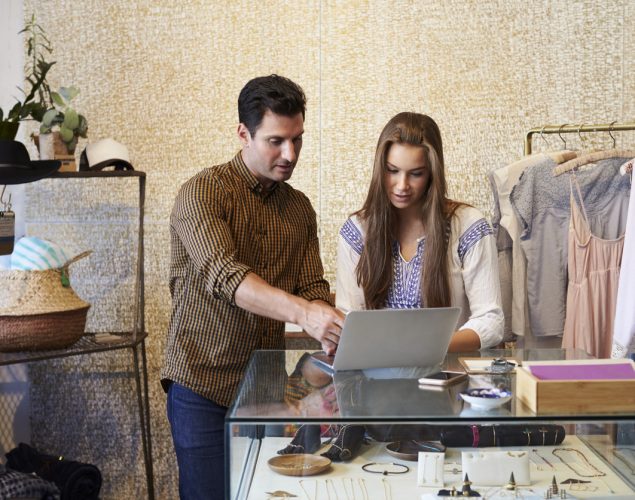 Noticing differences between these online lenders lets you contrast financing options, at a glance. Annual interest rates and maximum loan amounts vary between the six online lenders featured here, as well as their requirements: you'll 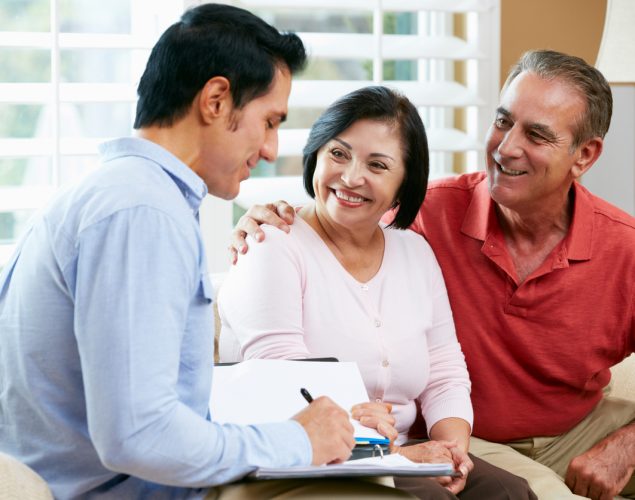 Save on Business Loan Fees and Invest Your Money Wisely

Many small business owners turn to loans to help them grow their business, but many are unaware of business loan fees when they apply. Business loans can be an outstanding way to help propel your business to the next level, but it’s