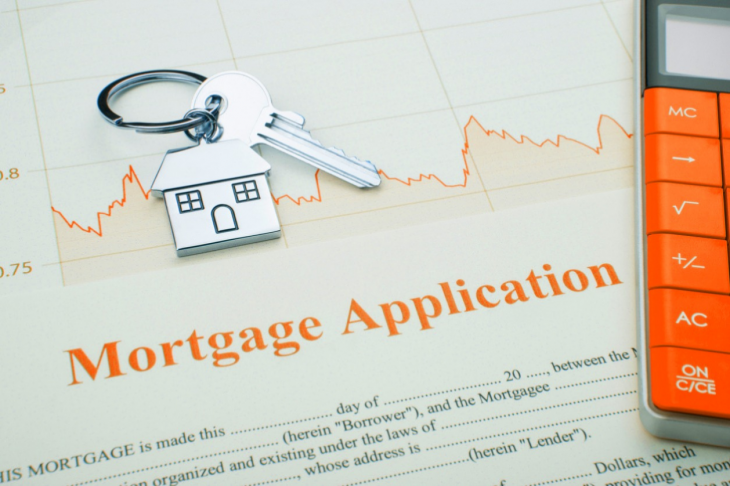 By: arijim
Read in 8 minutes

Accessing mortgage loans for minorities still remains a challenge for the US financial system. Although there are advances in the processes to grant them, the bias for the Latino and African American communities is still evident.

Buying a home is part of the American dream. But this problem is even more critical because having a house helps cement a more stable future for families. That is why it’s so important to make changes in the system to allow minorities to have access to the same opportunities. 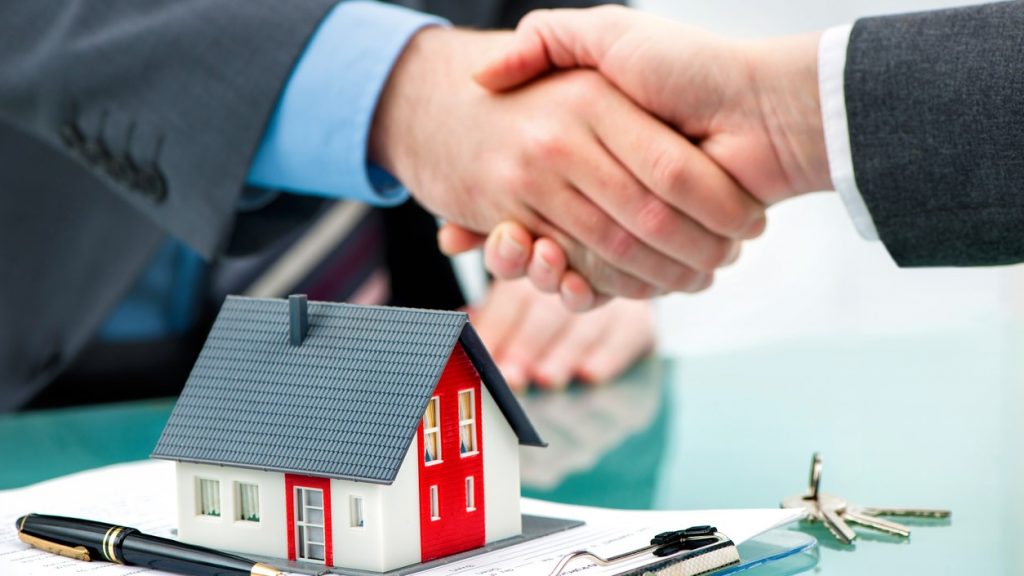 The Basics About Mortgage Loans

Unlike a business or personal loan, mortgage loans are specifically designed to finance the purchase of a home. Financial institutions, which can be banks or Fintech, grant these loans.

#DidYouKnow
The term to repay a business loan ranges from six months to seven years and its interest rates range between 7.75% and 40%.
In the case of mortgage loans, interest rates are lower (3.63% to 7.84%) due to the time available to pay it, which regularly varies between 15 and 30 years.
This means that the longer the payment term, the lower the interest rate.

Most mortgages are offered as repayment, which means that a part of the principal and a part of interest are paid each month so that at the end of the term, the debt is fully amortized.

Experts recommend opting for the shortest payment term to get out of debt faster and save thousands of dollars in interest.

The guarantee of a mortgage is the house in it of itself, so if you are late with your payments or quite simply stop paying, the lender could take the house as a bargaining chip to cover your debt by selling it at market cost, which it is generally higher than the original cost.

Acquiring a home is a complicated thing to do. Imagine now what minorities have to go through: they face higher obstacles which make it practically impossible to do. That’s why mortgage loans for minorities take on greater relevance since they make the acquisition of property possible.

After lengthy research, a recent study by the University of California at Berkeley found that African American and Latino applicants pay higher interest compared to white borrowers, on average 0.08% more.

This discrimination in mortgage loans for minorities represents an additional $756 million in interest per year for these ethnic groups.

The gap is mainly observed in loans requested in person. The study shares that, between 2009 and 2015, physical lenders rejected 6% more applications from minorities compared to white applicants, despite having similar incomes.

Each day, more statistics emerge to shed light on mortgage discrimination. According to an article published in The Boston Globe, Latino applicants are twice as likely to be rejected compared to white applicants.

As of the 2008 financial crisis, the lending standards became stricter, however, this article points out that the gap for Latinos and African Americans is very large despite the Home Mortgage Disclosure Act. This Act requires lending institutions to declare each request they receive, whether it is approved or rejected. Among the terms to be declared are the information and location of the property, sex and race of the borrower.

This research by Jim Campen shows that the Federal Reserve Bank of Boston identified a pattern of credit discrimination since 1992 and, since then, the banking institutions have committed to fixing this problem. However, to date, it has not been completely eradicated. 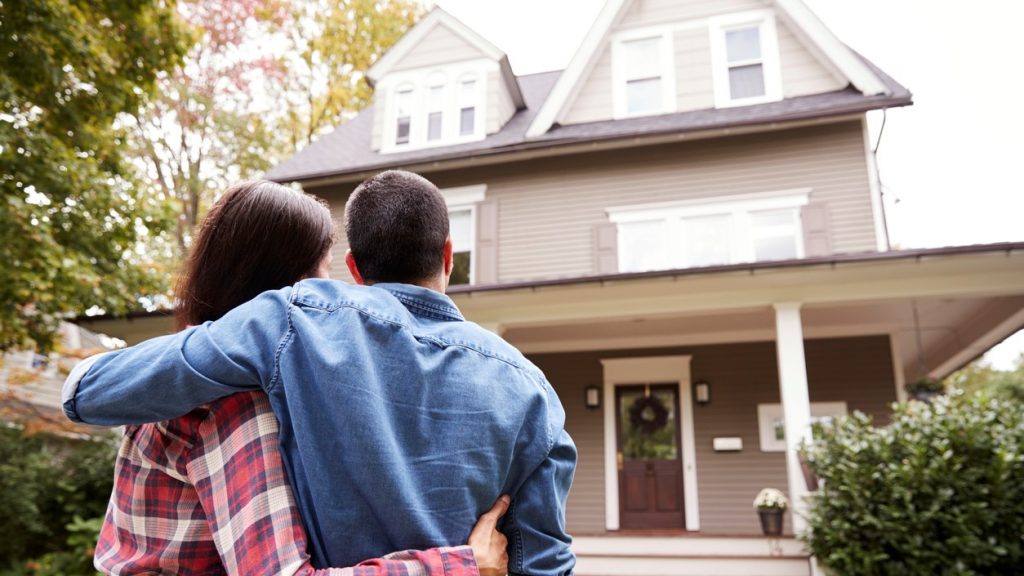 There’s no better person to help other minorities achieve the American dream than the daughter of immigrants.

Patty Arvielo is a clear example that it is possible to achieve your professional goals and help others at the same time. This Latina is the co-founder and president of New American Funding, a financial institution specializing in mortgage loans for minorities.

This Fintech, founded in 2003, has the mission to optimize credit efficiency through software that allows people to apply for a mortgage completely online; from anywhere they can upload their documents and monitor the loan.

Patty has 39 years of experience in the industry and is committed to improving the quality of life through mortgage loans minorities, as well as impartial mortgage education to the general public.

Her success is reflected in several awards, such as Mortgage Executive Magazine Top 100 Companies in America and Ernst & Young EY Entrepreneur of the Year, as well as being included in the Inc. 5000 list of Fastest Growing Companies.

Patty has stated more than once that accessing a mortgage loan as a minority is difficult, so her work has focused on giving a voice to the cultures that positively impact the US economy but are often overlooked.

Cultural awareness is important in any industry.

A fundamental part of fulfilling her mission is to generate talent following a philosophy of helping communities. She also tries to foster leadership and diversity to improve the quality of life of the people in the organization so that they, in turn, can do the same for others.

This entrepreneur began her career in the mortgage industry very early on. She was a salesperson at the age of 19. Then, at the age of 25 and with two children, she was the manager of a mortgage branch of the largest lender at that time.

As a working woman, empowering other women is other of the goals of her company, especially as it is a male-dominated field.

58% of the 4,000 New American Funding employees are women, many of whom have joined the company inspired by Patty’s story: a Latina woman, daughter of immigrants and mother, that works to be an agent of change for diversity and inclusion.

The company even has a training program so that even more women can start their careers in the mortgage industry. 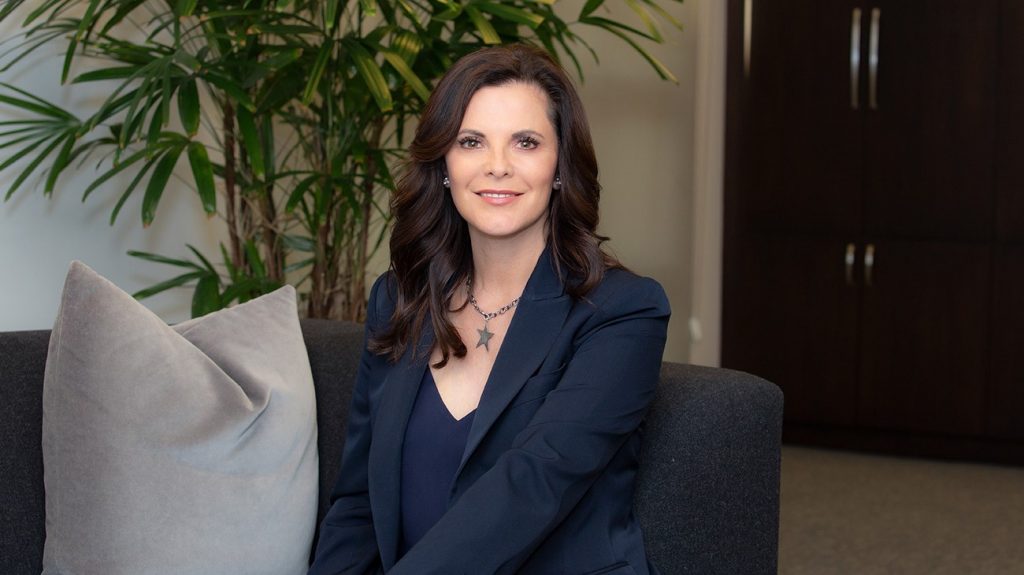 Equality for Minorities is Possible

Improving the current terms of mortgage loans for minorities is the key to help more people achieve the American dream of homeownership and creating equal footing for everyone.

Fortunately, over the years, new institutions are ready to help these disadvantaged communities through mortgage loans for minorities.

To learn more about the challenges and opportunities of the mortgage industry, we invite you to listen to episode 6, “Building the American Dream,” of our Fundamental Fairness podcast with Patty Arvielo as our guest speaker.

This Mexican journalist has 12 years of experience in business media, such as Entrepreneur, Fortune and Forbes. Arianna has a bachelor's degree at the Carlos Septién García School of Journalism. Her passion is writing and, as a personal project, she has a podcast for entrepreneurs called ‘Exprime la naranja’.