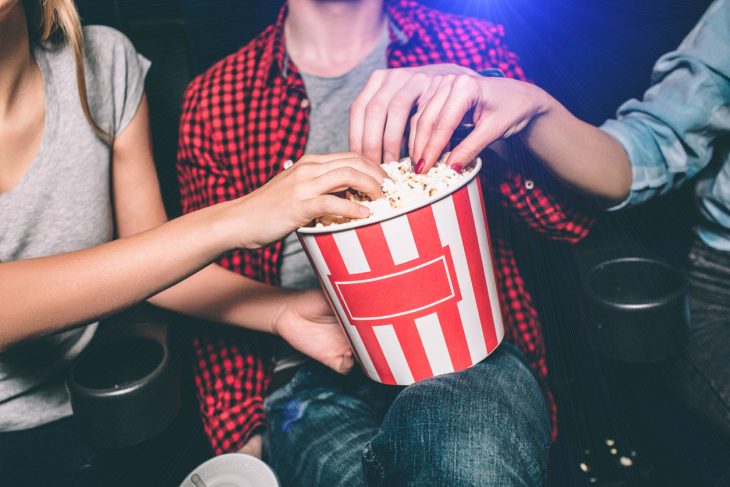 By: fsalvador
Read in 11 minutes

I am a movie fan. I usually watch movies on trains, planes, and hotels and when I want to unwind. Sometimes, movies are both entertaining and inspiring. They help me not only to relax and have a great time but also to get ideas for my own business. That’s why I write down notes when I watch business movies: everything is useful when it comes to improving your own company. You can do the same!

With this entrepreneurial spirit, I made a list of 10 business movies for restaurant owners. Apart from having a whale of a time, you will find inspiration, and you will learn new things for your own business. 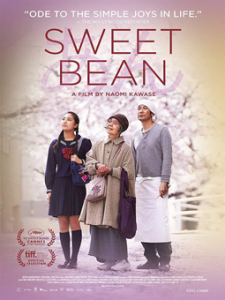 Plot: In Japan, the an is the paste obtained after boiling red beans, mixing them with sugar, and mashing them. Sentaro has a small baker’s in Tokyo where she sells cakes filled with an. An elderly woman offers herself to prepare an. Although Sentaro is not convinced, the new secret recipe will bear fruit and will change the owner’s temper.

What Can You Learn from This Movie as a Restaurant Owner? I love Japanese philosophy: it emphasizes continual improvement, patience, and perseverance at work. You will see it in this business movie. You will also be able to think about how people of different ages and personalities working together can add value to your restaurant.

Curiosities: Based on the novel by Durian Sukegawa. One of my favorite quotes by Sukegawa is the following: “Anyone is capable of making a positive contribution to the world through simple observation, regardless of the circumstances.” 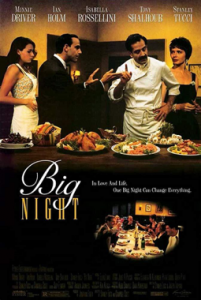 Plot: Two Italian brothers settle in New Jersey in the ‘50s to follow their dream of opening an authentic Italian food restaurant. But they are not lucky, and their debts pile up. They hire a jazz musician hoping to keep the business afloat. Something unexpected happens on the night of the big performance.

What Can You Learn from This Movie as a Restaurant Owner? In desperate situations, creativity and a touch of craziness can come to the rescue.

Curiosities: Matt Gross wrote about the movie on The Guardian 20 years after its premiere: “Big Night kicked off a revolution in the American food culture.” Just those words make it worth watching. 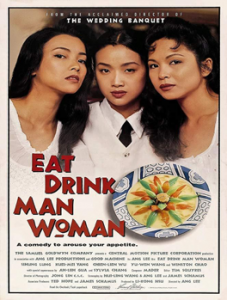 Plot: A Chinese master chef, who is also a widower, organizes a lavish dinner for his three daughters every Sunday. But he keeps a secret: he is losing his sense of taste. His relationship with his daughters, who are more open-minded, is also going through hard times. How will he overcome his crisis?

What Can You Learn from This Movie as a Restaurant Owner? Sometimes, innovation and tradition clash at your restaurant. However, they are not mutually exclusive.

Curiosities: One hundred different recipes appear in the movie. It was necessary to hire an expert on cooking. Moreover, a unique choreography was designed so that actors would mimic traditional cooks’ movements. 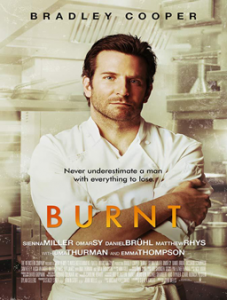 Plot: His strong character and addictions make chef Adam Jones lose his prestige. However, he gets his old team back together and opens a restaurant with the aim of winning three Michelin stars.

What Can You Learn from This Movie as a Restaurant Owner? How an overly demanding boss can affect a team’s performance. You will also be able to think about the impact of past failures and personal problems on your work.

Curiosities: The production company was planning to call the movie “Chef” but Jon Favreau got in before them and used the name (you will find it below). 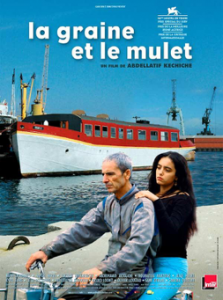 Plot: Silman, a divorced man from the Maghreb living in France, is fired from his job in the shipyard. He has a crazy idea: converting an old boat into a dockside restaurant. This comes with a set of problems: complicated personal relationships, lack of funds, and pressure from the authorities. Will this peculiar restaurant be successful?

What Can You Learn from This Movie as a Restaurant Owner? I am sure that Sillman’s situation rings a bell. You know what it means to open a restaurant in a country that is not yours and deal with challenges such as financing and bureaucratic requirements.

Curiosities: No doubt, the most curious thing about this business movie is the ending. Of course, I won’t spoil it for you. You’ll have to watch it! 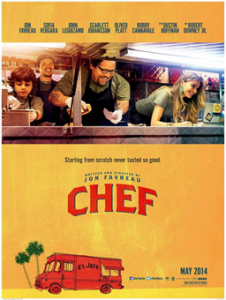 Plot: After losing his job at a prestigious restaurant, a chef decides to open a food truck serving Cuban sandwiches. Thus, he will return to his roots and mend his relationship with his son.

What Can You Learn from This Movie as a Restaurant Owner? You will learn about the power of social media to promote your business and attract new customers. You will also learn about the importance of having a passion for the food you offer. If you own a food truck, you will find countless ideas that will inspire you as well.

Curiosities: Jon Favreau produced, directed, and starred in Chef. He hired Roy Choi, the founder of Kogi, a popular food truck of Korean tacos, as a culinary consultant. Roy Choi ended up co‑producing this business movie. 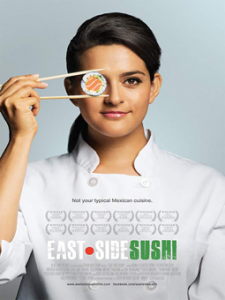 Plot: Life is not easy for Juana, a single Mexican-American mom living with her father and her little daughter. She is in charge of her father’s fruit-vending cart and works at taco stands until she gets a job at a Japanese restaurant. With determination and effort, she pursues her dream of becoming a sushi chef. But the fact of being a woman and not being Japanese will work against her in a very traditional environment.

What Can You Learn from This Movie as a Restaurant Owner? You will find an example of a restaurant where traditional values tangle with modern life in America’s multicultural environment. 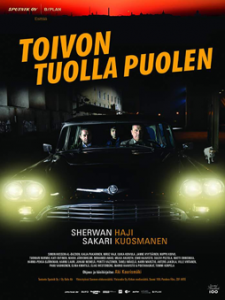 Plot: The lives of Khlaed, a Sirian refugee whose asylum application is turned down by the Finnish authorities, and Wikström, the owner of a new restaurant, intersect in Helsinki. Wikström offers Khaled a roof, food, and a job, but what he wants is to find his sister.

What Can You Learn from This Movie as a Restaurant Owner? You will see how two lives radically change in a restaurant for very different reasons.

Curiosities: This is the second movie of Kaurismäki about emigration in Europe, after Le Havre. 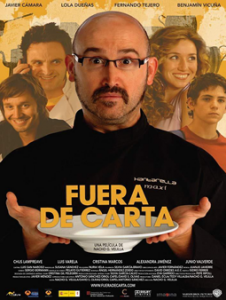 Plot: Everything is under control at Max’s trendy restaurant. His ambition is to earn a Michelin star, and he lives his homosexuality openly. However, when his sons, who were born from a previous marriage, come up, he loses control and has to face unexpected situations.

What Can You Learn from This Movie as a Restaurant Owner? As a restaurant owner, it is impossible to have everything under control. You should learn to adapt to and deal with unexpected situations quickly. 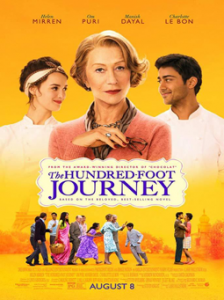 Plot: An Indian family moves to the south of France and sets up a restaurant next to a  Michelin-starred haute-cuisine restaurant run by the stern Madame Mallory.

What Can You Learn from This Movie as a Restaurant Owner? How a strong competitor near your business can affect it and how multiculturalism can enrich it.

I hope I have hit the nail on the head with my suggestions, and you enjoy these 10 movies. Do you still want more? Check out this selection of the best business movies every entrepreneur should watch.

Francisco is a Serial Entrepreneur. Throughout his professional life, he has founded and helped found a number of firms, agencies, and companies. Educating other entrepreneurs like him is his passion: he has more than 5,000 hours of practical knowledge under his belt, shared in training sessions, workshops, and a TEDx talk. He has a BA in International Economics by the School of Economics in Zaragoza, Spain, and an MA in Co-operative Management. He is currently the Sales Director and Business Development Assistant in an organizational learning consultancy.