Application data shows that LOBs earning over $500K fell by 20% in the last quarter while microbusiness applications remained steady. 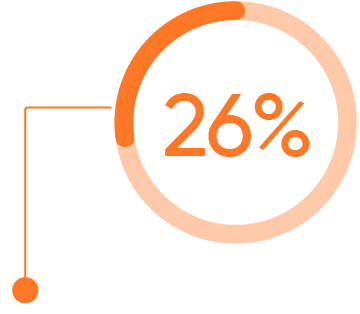 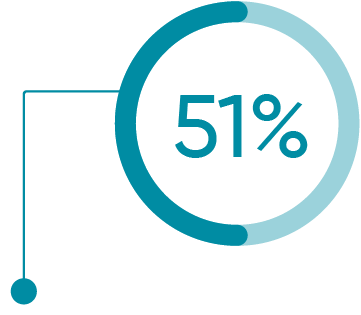 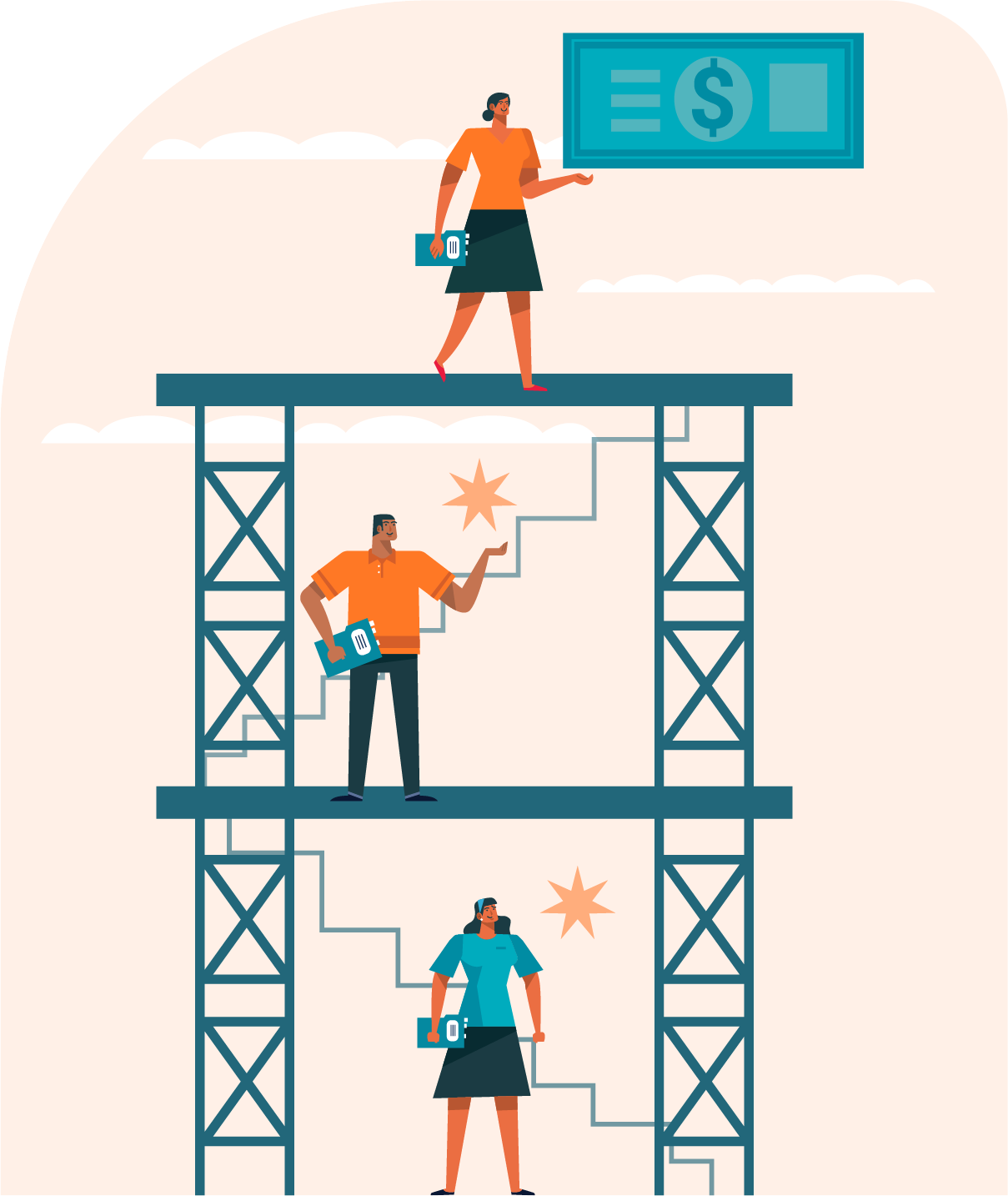 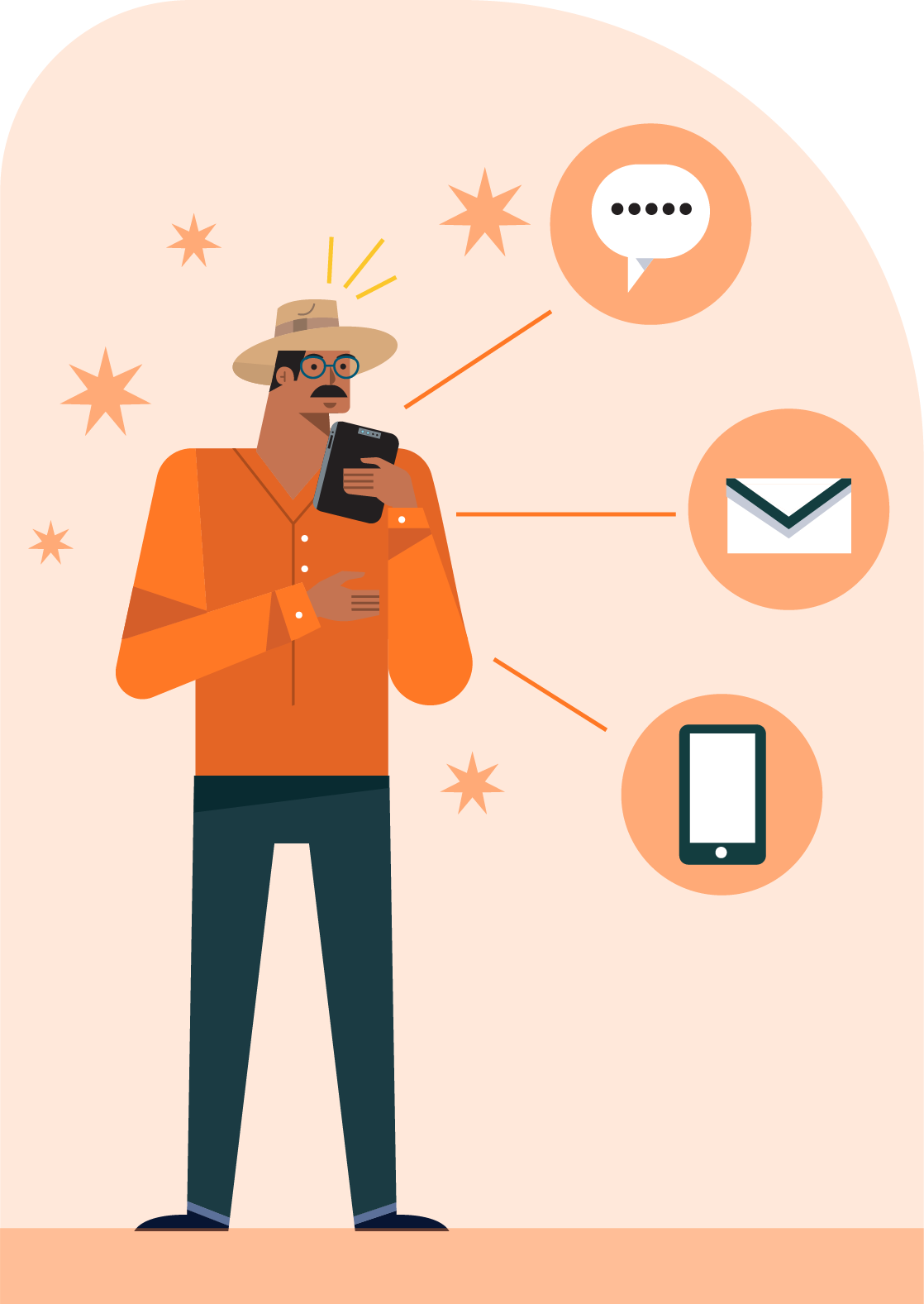 LOBs maintain a positive outlook when it comes to digital adoption, enabling them to reach new customers, digest data and arrive at decisions faster, and at lower costs.

IN THE NEXT THREE MONTHS MEMBERS SURVEYED:

THE TREND TOWARDS DIGITALIZATION:

Lack of access to capital impedes conversion to digital

The LOB optimism and digitalization mentioned above needs funding, which LOBs are not getting commensurate with their needs. 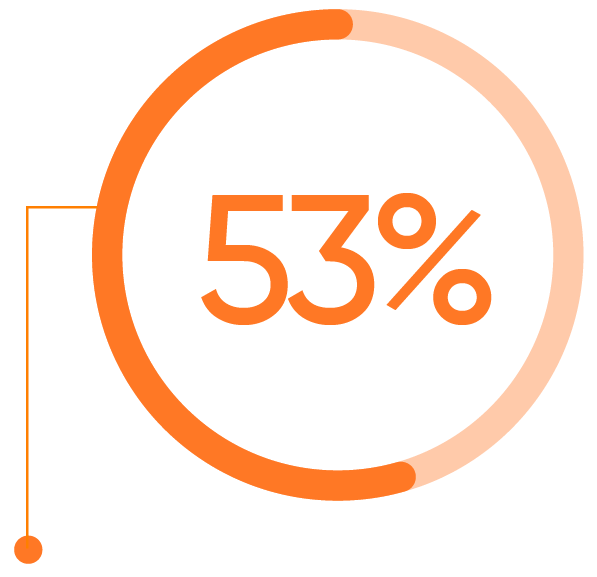 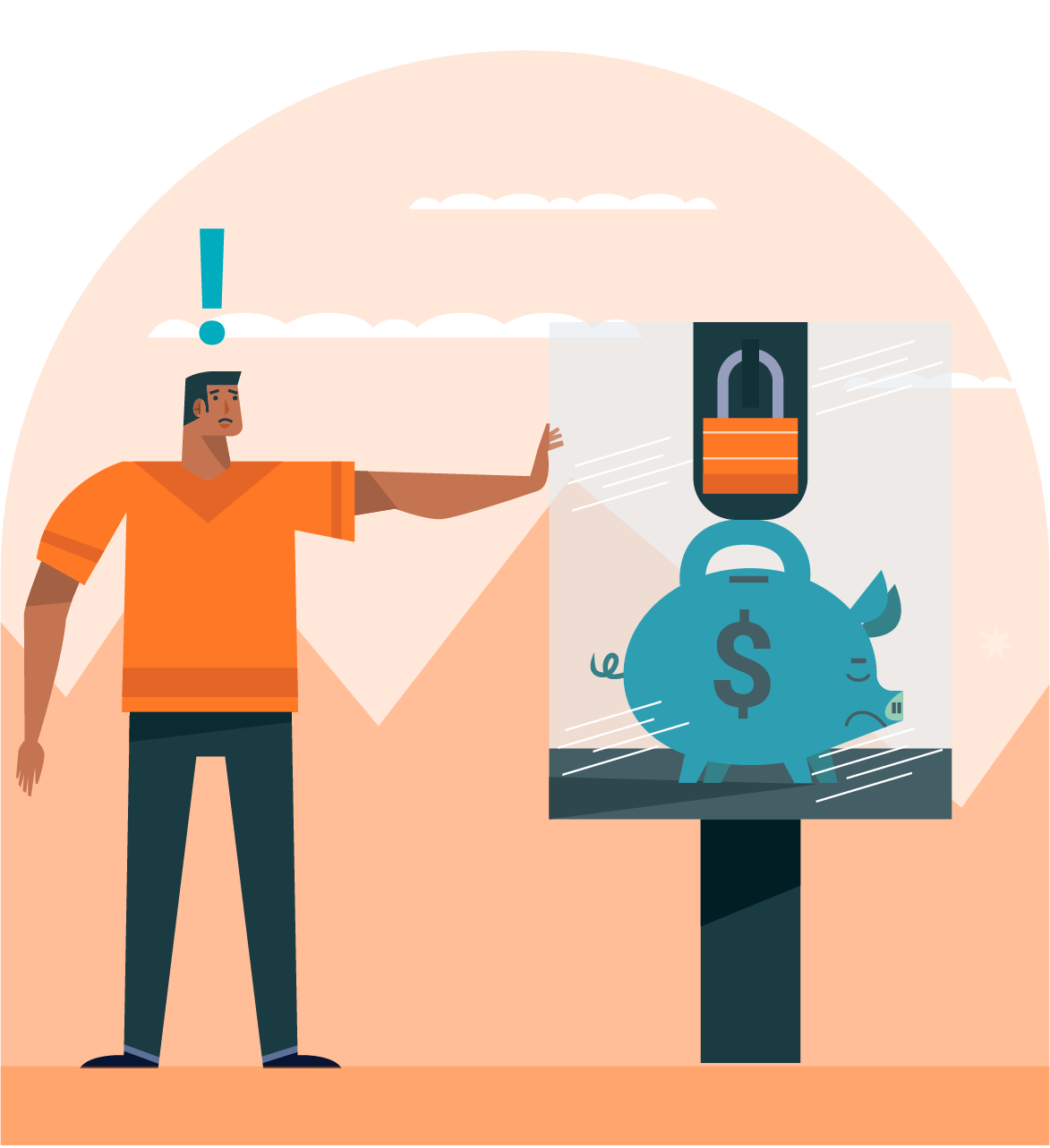 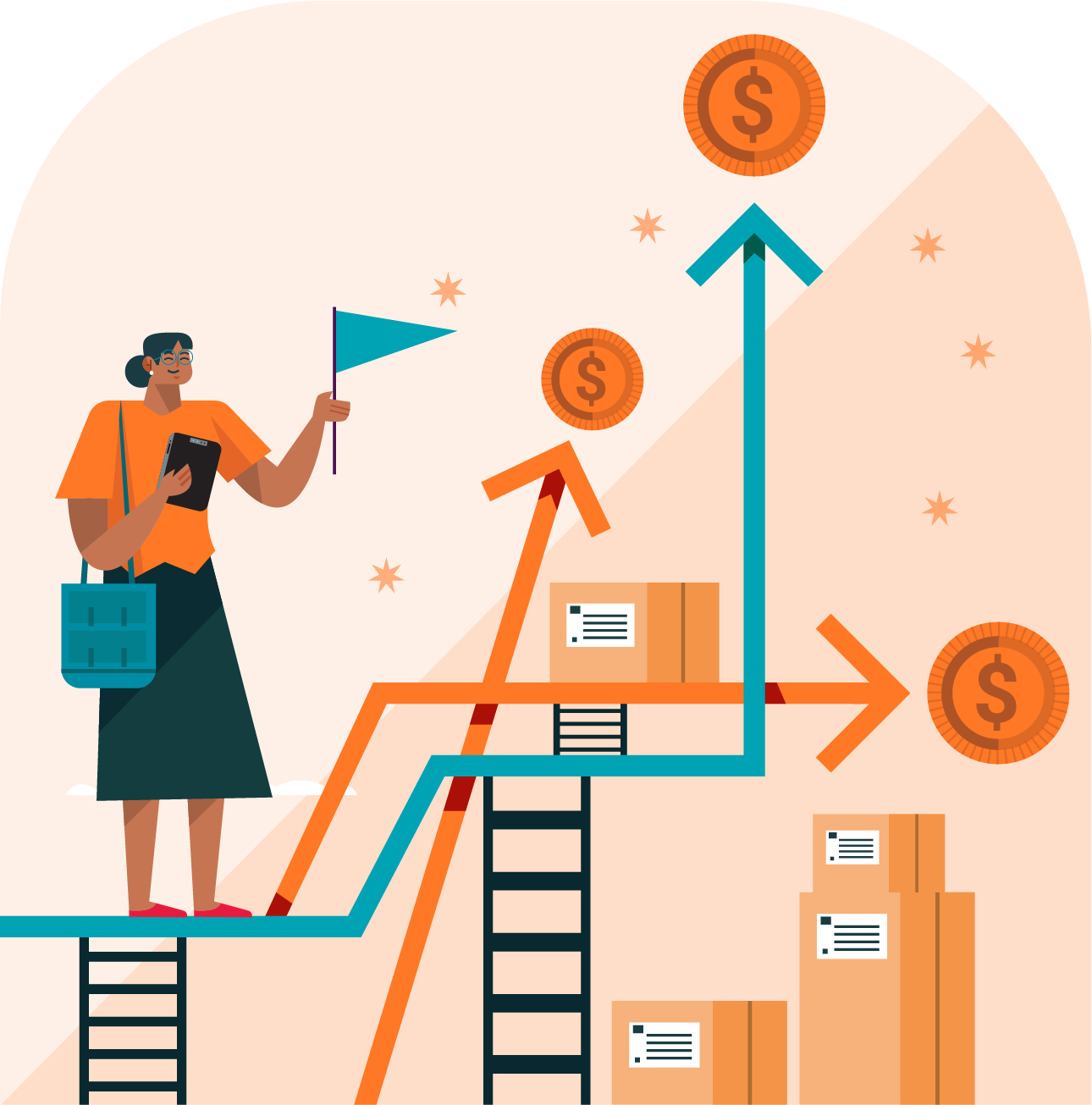 This resulted in more capital in the hands of more LOBs that need it most. For borrowers who did have a pre-existing traditional credit score, we were able to offer them better, less burdensome terms, freeing up more capital for growth. 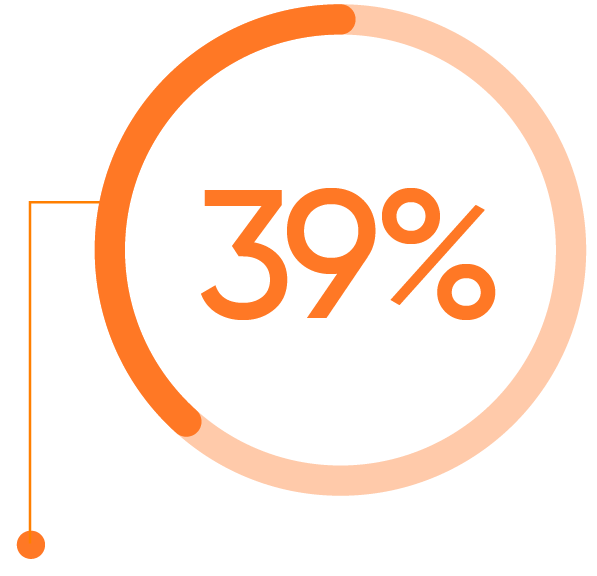 39% of LOBs in Q3’21 didn’t have a traditional credit score, but we were able to assign reliable risk to about ¾ of them using our proprietary CaminoScore technology

Summary: This quarterly issue follows the impact of COVID-19 on Latino-Owned Businesses (“LOBs”) after the resurgence of the virus and reclosure of the economy between June and August 2020.

Join a community of over 40,000 people who receive bi-weekly tips on growing your business.