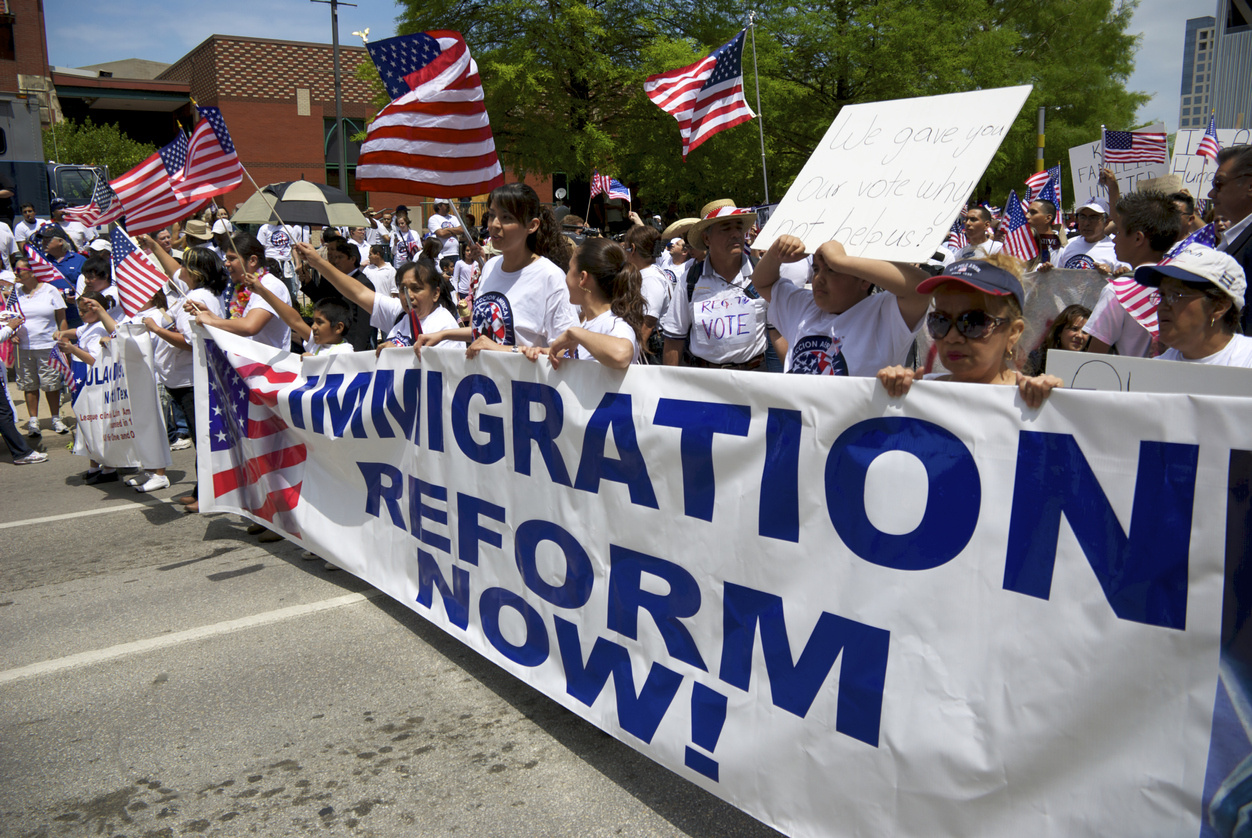 By: adinaa
Read in 12 minutes

What Is the Purpose of an Immigration Reform?

The purpose of immigration reform can depend on who you ask and their perspective toward immigrants and the immigration system.

Generally, immigration reform has referred to efforts by advocates for the rights of the immigrant community to provide more immigrants with legal status and a pathway to citizenship. Immigration reform can also refer to attempts to “fix” the “broken” immigration system, including reducing the long backlogs that immigrants face to having their hearings in immigration court and the extensive waitlist to receive an immigrant visa to go through the process of obtaining a green card through a family member.

Immigration reform has also been a term used by individuals who oppose immigration and seek to make immigration laws and policies more restrictive.

Several efforts for immigration reform that have sought to provide benefits for immigrants’ legalization also have been combined with measures that create limits to immigration.

For example, one of the most major legislative pieces of immigration reform that occurred in United States history was the 1986 Immigration Reform and Control Act (IRCA). IRCA was signed into law by a Republic President, President Ronald Reagan. The law provided legal status to millions of undocumented immigrants who had arrived in the United States prior to January 1, 1982, and met certain requirements. But while IRCA provided mass legalization of immigrants, IRCA also set in place laws that made it illegal to knowingly hire undocumented immigrant workers and instituted financial and criminal penalties for companies that employ such workers unlawfully. 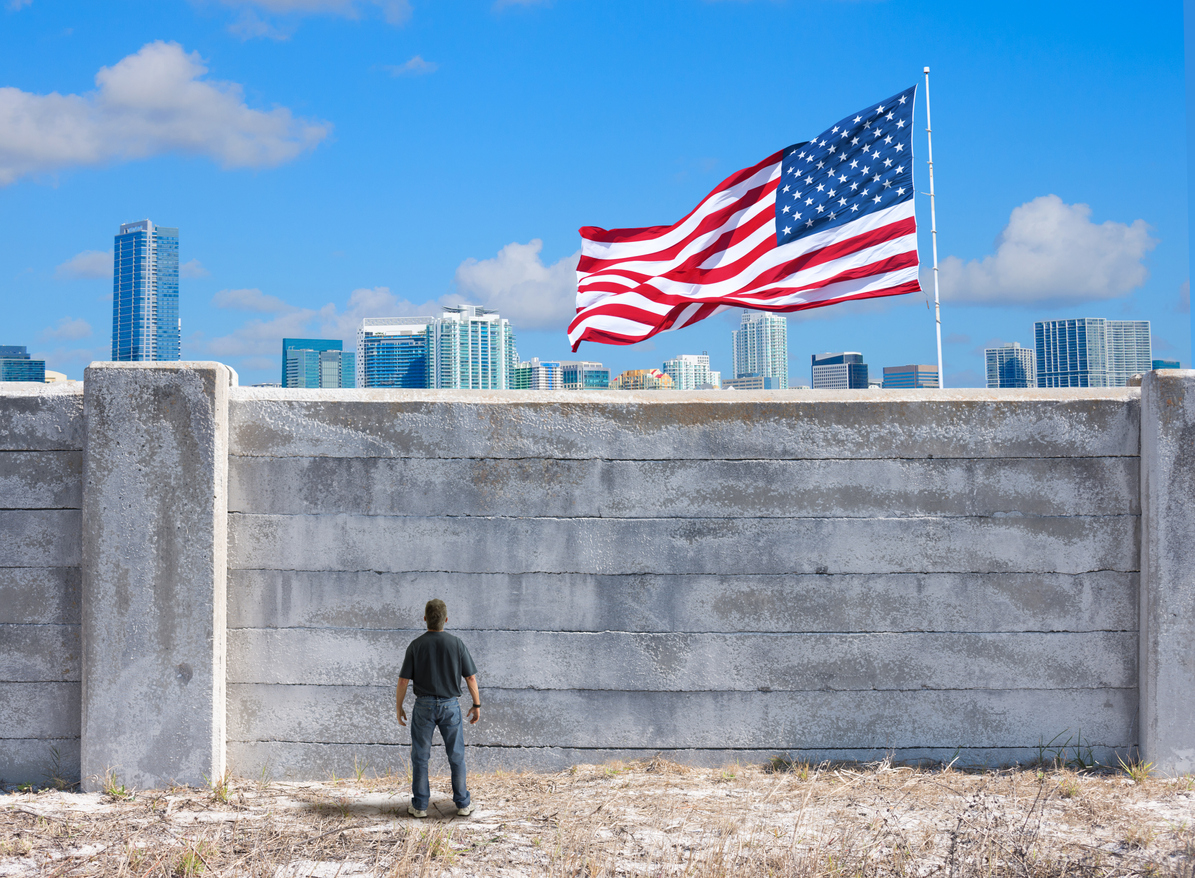 The construction of a border wall has been one of the most controversial initiatives during Trump’s administration.

What has President Trump done so far about immigration reform?

President Trump’s Administration has made many drastic efforts to restrict legal immigration, dramatically expand the government’s immigration enforcement ability to detain and deport immigrants, and bar asylum-seekers and other groups of vulnerable immigrants from humanitarian protection through executive policies. While these policies have had horrific effects on the rights of immigrants, none of them so far have led to major comprehensive legislative change to the immigration laws in Congress.

Below is an overview of just some of the many significant changes the United States government has taken to implement restrictive immigration policies during President Trump’s Administration, upending the immigration system. Many of these policies have been blocked by the federal courts or continue to be challenged in the courts through active litigation.

What Does President Trump Plan to do About the Immigration Reform in The Near Future?

The situation for immigrants in the United States today under the Trump Administration is nothing short of difficult and painful. Immigration reform that offers legal status to broad groups of immigrants and provides a pathway to citizenship is not something we can expect at the moment. Rather, this is the time when immigrants must defend and empower themselves with information and how they can protect themselves.

Camino Financial proudly stands in solidarity with the Latino immigrant community and small business owners during this time. It is our mission to make sure that there is “No Business Left Behind” , meaning we provide financing options and resources to any small business owners, regardless of their immigration status. We are here to make sure you are able to stay informed with the latest news in immigration and to show you how to fight for your rights.

Information is power. Immigrants can stand up for themselves by learning about their rights and preparing themselves, their families, and their businesses for any potential immigration problems. In the case of an immigration problem in the future, check out our recent post “What happens to my business if I get deported?”

Latest posts by Adina A. (see all) 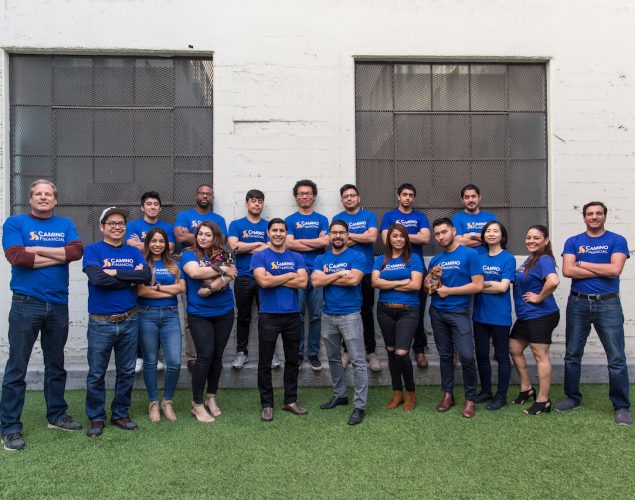 2018 was another pivotal year for Camino Financial. A year where we solidified our relationship with our existing bank partner, while also finding a new institutional partner to pilot our Microloan program. We even had an opportunity to 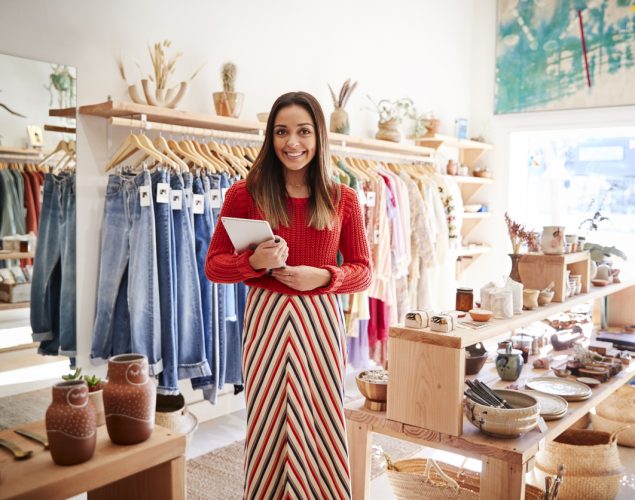 Camino Financial and its staff allocate considerable time to empowering women. We are aware of the insurmountable challenges these brave female business owners must face, but we also know that, with determination and the proper support, 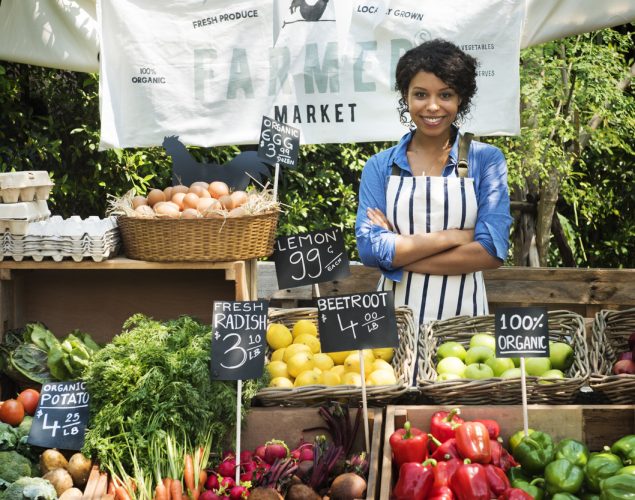 National Farmers Market Week takes place from August 4 to August 10, 2019. Let’s celebrate it! As a small business owner, regardless of your industry, this week you have the opportunity to gain visibility, market your product, promote 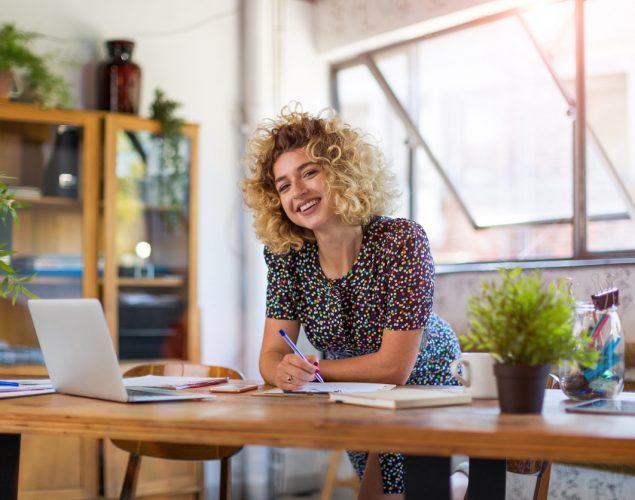