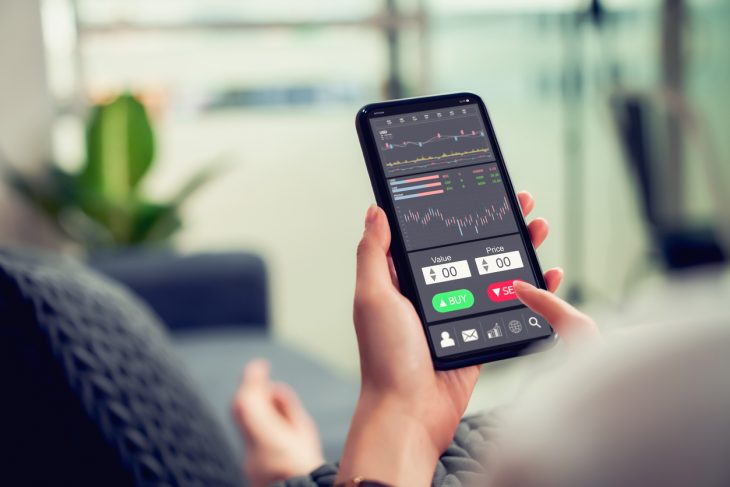 By: camino-financial
Read in 8 minutes

GameStop, AMC, BlackBerry, and retail stocks have become the center of attention of the whole world recently.

In essence, what we saw happen earlier this year was an online war between members of a Reddit subform and hedge funds. From the availability of liquidity to the role of short sellers to the regulation of free-market trading among retail or private investors.

#DidYouKnow
When you’re buying a stock of a company, you’re essentially trying to predict what the future cash flows of that company are; in other words, the earnings that company’s going to generate. And you’re basically buying those future earnings.

Listen to episode 8, GameStop: Is it Game Over for Retail Investors, or Just the Beginning?, of Fundamental Fairness, Camino Financial’s podcast, to learn more about this topic. 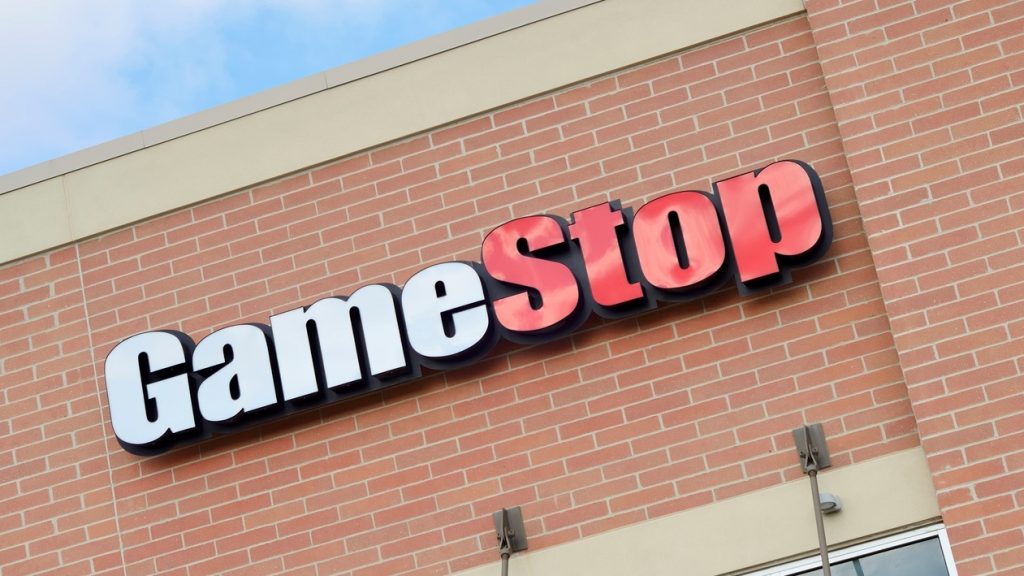 GameStop’s shares flew up. At one point, they were valued at $18.84 at the beginning of the year. And then, at some point in January, they peaked at $483.

And now they’ve since plummeted down to somewhere in the $40s.

How did this happen?

When COVID hit, a lot of people were stuck at home. And most of the behavior towards sports betting started to gravitate towards stocks. And to even add more fuel to the fire, people got a stimulus check.

All of a sudden, stocks became a game.

And users on Reddit, a social network, decided they were going to start buying GameStop stocks. There were so many of them that the prices skyrocketed. But these stocks were heavily shorted, which made them a lot more volatile.

What is Short Selling?

Short selling in the simplest form is when an investor literally borrows a stock. They don’t own it, but they borrow it, and then they sell that borrowed stock.

And then it buys the stock in hopes that the stock’s price falls and they can buy back the stock and essentially make the difference, the money in which they sold it and then they buy it back. And they need to buy it back because they don’t actually own it; they need to return it to whoever they lent it from.

If the stock doesn’t go down then, in theory, their liability is infinite.

But who was actually shorting GameStop?

The Other Player: Hedge Funds

There is very much this traveling-in-packs type attitude within the hedge fund community where they are either getting up on chairs to sell short, and on the opposite side, too, they could make stocks go up.

#DidYouKnow
Another interesting term is “short squeeze,” where you’re shorting a stock and someone else tries to buy into that stock. In the GameStop saga, the people were the ones short squeezing.

Yet, Another Player: Robin Hood

Robin Hood is a platform that makes buying and selling stocks easy. They don’t charge fees or, if they do, they’re abysmally low relative to what it costs to do this. They’re also gamifying the process so that just the general experience is exciting. It’s almost as if it were a game.

The experience is different than on other platforms.

This, in turn, has made trading more accessible to the everyday person than it would be otherwise. This is what people on Reddit used to buy GameStop stocks.

On the other hand, Robin Hood is powered by one of the largest hedge funds in the world, Citadel. So it’s almost like a front for, if you will.

But the biggest controversy was when GameStop’s trading volume was at an incredibly high volume. And the SEC (the Securities and Exchange Commission) pressured Robin Hood to stop trading.

And, of course, people revolted against the platform believing Robin Hood was the one that decided to halt trading. 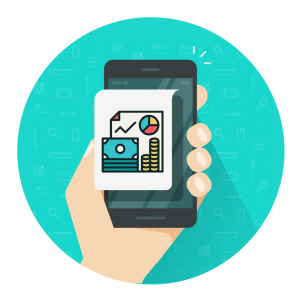 Why did the SEC do this?

Essentially, when you buy and sell a stock in this country, you don’t actually instantaneously get that stock in your account.

There are actually three days in which it takes that trade to either to your account, or you’re selling to the other person’s account.

During this time, brokers (or, in this case, Robin Hood) need to account for the fact that for three days, it’s like nobody’s money. They’re stuck with the risk until it settles on the other side.

Usually, those three days usually are not that big of a deal.

But when a stock goes up 85% in two days and then drops 40% on the third day, and then it goes up 80% for the fifth day, the broker is stuck with an insane amount of risk.

So the SEC has to make sure that a broker doesn’t go bankrupt during those days if it gets caught in the wrong thing, so they ask for collateral.

Robin Hood got hit up for liability of around four billion, and they didn’t have that kind of money. They were put in a tough spot.

It wasn’t that they wanted to screw the consumer. It was about survival. Of course, they could have probably managed this much better.

Stock Trading for Everyone?

The truth is that no one becomes a good investor overnight.

But that’s not to say that we should use that as an excuse to oversimplify the paradigm of a non-institutional investor or retail investor or Robinhood investor not being sophisticated enough.

But should we protect them from the system because inevitably they’ll make mistakes?

Because one of the dangers of letting people invest is that they might not understand the most complex things about this game, like leverage, which is super dangerous.

It’s great that people are getting interested in stocks, but the key is not to bet everything you got thinking that you’re going to be the best successful investor in the world. It’s important to educate yourself. 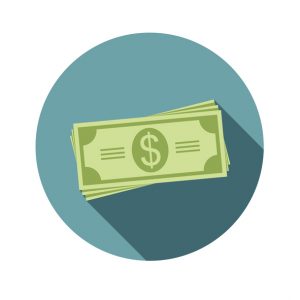 The way that I invest is much more taking a step back and saying, well, what are my other options?

It’s not a question of how I invest it or not. It’s like which of those am I investing more versus the others.

This article is a summarized version of the podcast GameStop: Is it Game Over for Retail Investors, or Just the Beginning?, if you’d like to listen to the complete discussion between Sean Salas and Andrés García-Amaya, you can do it here: 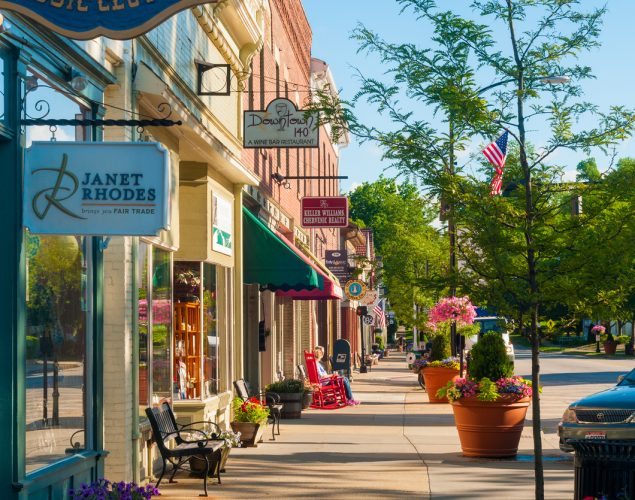 How to Make the Best of National Small Business Week

Did you know the government and companies dedicate a whole week to host events focused on helping your business succeed? Take advantage of these FREE events and resources to get expert advice on marketing, social media, capital, and many 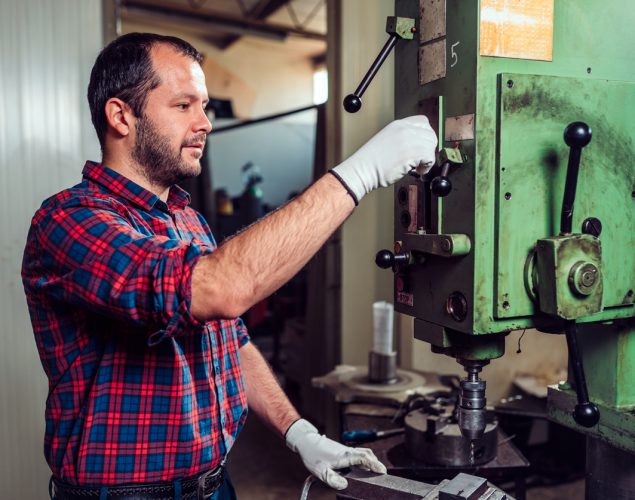 How Trump Import Tariffs Could Affect Your Small Business

Import tariffs and the ongoing trade war have been getting extensive news coverage recently. President Trump has repeatedly talked about China’s trade surplus with the U.S. and his desire to reduce it to a more reasonable 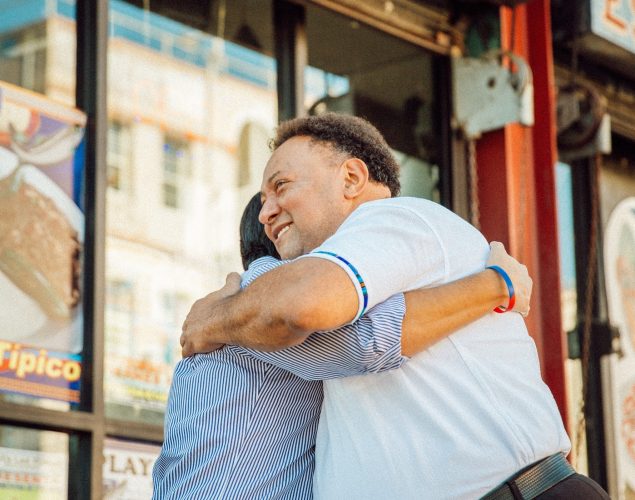 Dear Members & Friends of Camino Financial,   As we digest the difficult news of racial inequality and social unrest in the U.S., we stand appalled against the brutal acts committed towards George Floyd and many 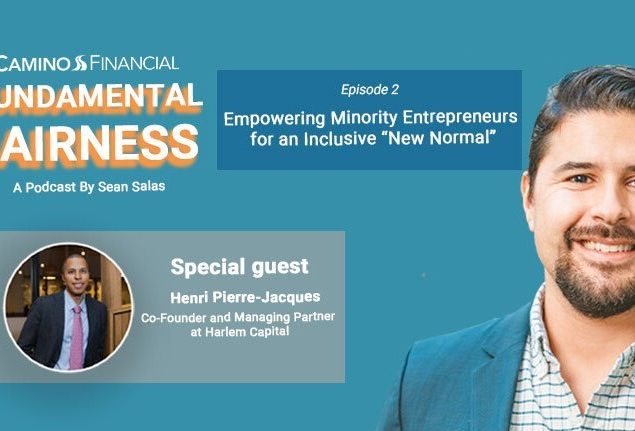 https://open.spotify.com/episode/0Hjtkw3mbQjtRRPNgHnFXt Important note: The following text is a transcription of the Fundamental Fairness podcast. Empowering Minority Entrepreneurs for an Inclusive New Normal Sean Salas Hi and