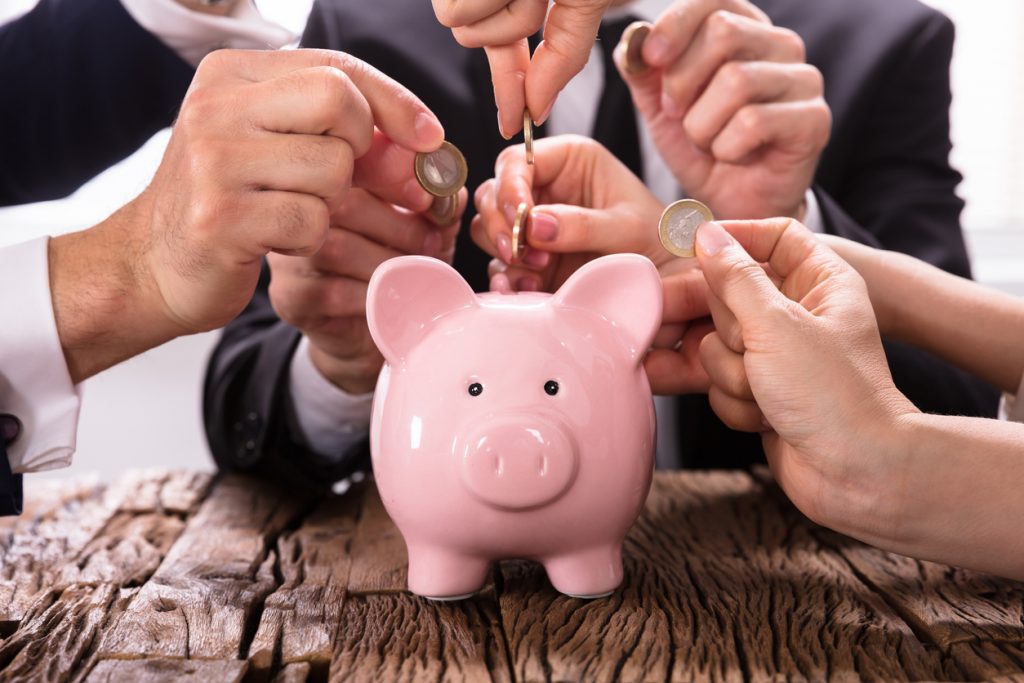 Do you create a product that could be a game-changer but don’t have the money to fund it?

You’re definitely not alone. I’ve also had to go through the stressful process of trying to secure funding. Fortunately, there are many different options available for small business owners who need a little bit of financial assistance for funding a project.

One of these options is crowdfunding.

Platforms like Indiegogo and Kickstarter allow small business owners the opportunity to raise money for their business ideas from the general public. If your idea appeals to people, then there’s nearly endless potential for how much money you can raise.

But which crowdfunding platform is best?

Let’s take a look at two of the largest crowdfunding platforms, Indiegogo vs Kickstarter, to determine which is better for your project.

Crowdfunding, not to be confused with peer-to-peer lending, is the idea of multiple people contributing to the same project.

Instead of trying to take out a $100,000 loan from a single investor, for example, crowdfunding would allow you to raise the same amount of money in the form of a thousand $10 donations.

Even better, money raised from crowdfunding generally doesn’t have to be paid back, unlike a loan. With crowdfunding, people typically give money without expecting repayment, simply because they support your idea.

I’ve even contributed to a handful of crowdfunding campaigns myself as it allows me to support things that interest me.

While this type of funding is very old, it has become vastly more popular in recent years thanks to online platforms like Kickstarter and Indiegogo.

Websites like these make it easy for anyone to set up a project and start raising funds to turn their dreams into a reality. When you create a campaign on one of these platforms, you can set a fundraising goal and offer rewards for people who contribute a certain amount of money.

It’s essential to keep in mind, though, that crowdfunding likely won’t be a complete financing solution. Small business loans are a great resource that can be used to supplement your crowdfunding efforts.

Indiegogo is one of the most popular crowdfunding platforms around, having raised over $1 billion across over 650,000 different projects.

The platform makes it easy to set up a campaign and start raising money from the platform’s expansive community. Additionally, this platform offers several resources and tools to help campaign creators reach their goals.

Some popular success stories include:

These are just a few of the many successful Indiegogo campaigns that you can find on the platform.

Kickstarter is the other major crowdfunding platform and is even more popular than Indiegogo. Kickstarter’s goal is to help creators get the resources and community support they need to bring their ideas to reality.

To date, projects on Kickstarter have cumulatively raised $4.7 billion from 17 million people.

Some Kickstarter success stories include:

But, when it comes to Indiegogo vs Kickstarter, which platform is better?

Both Kickstarter and Indiegogo have the same basic premise:

You create a campaign based on your idea, you set a fundraising goal and deadline, and you can offer prizes for different contribution tiers.

Kickstarter does spotlight popular and innovative projects, which can be incredibly helpful. Kickstarter also has a larger audience, making it easier for popular projects to reach their goals.

Unlike Indiegogo, Kickstarter also requires you to fill out an application before starting a campaign.

Indiegogo offers many additional features, including:

Many of these features are not available on Kickstarter.

Indiegogo and Kickstarter have a few significant differences regarding funding and payments.

Kickstarter has one funding option. You set a funding goal for your project, and you only receive the money only if you meet your goal. One could say that with Kickstarter, it’s all or nothing.

If you don’t meet your goal, your backers get their money back.

On the other hand, Indiegogo allows you to choose from two funding options: fixed and flexible funding.

Fixed funding is the same as Kickstarter’s funding model—you either meet your goal or you don’t. Flexible funding allows you to keep all of the money you raise, even if you don’t achieve your goal. Indiegogo also has a program called InDemand, which allows popular campaigns to continue raising money after reaching their funding goal.

Since Indiegogo offers more flexible funding options, it may be a better choice if you’re worried your goal isn’t easily attainable. 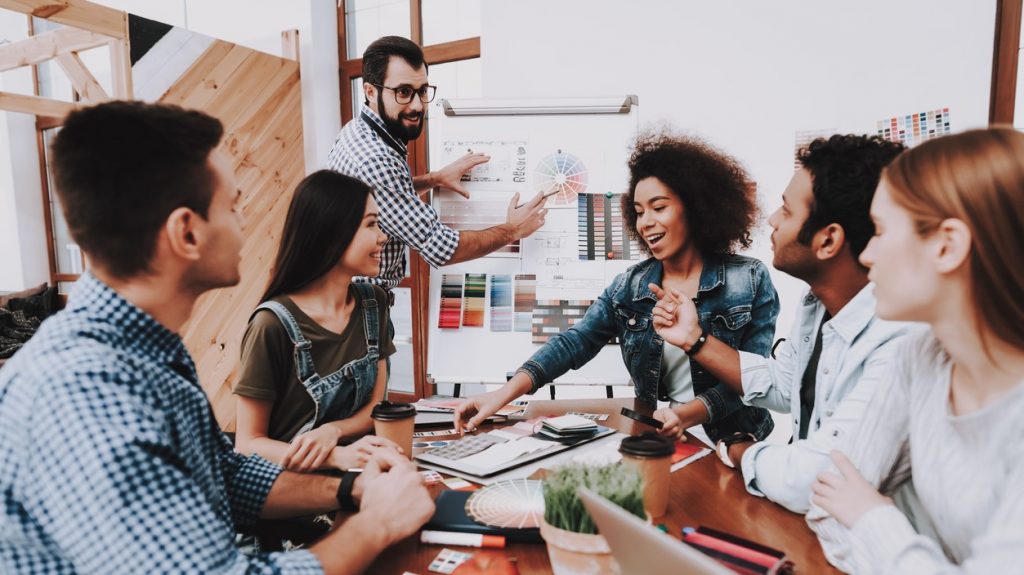 Indiegogo vs Kickstarter: Types of Projects That Can be Funded

When it comes to what types of projects can be funded, Kickstarter is a little bit more strict than Indiegogo.

Kickstarter campaigns can only be for things that can be shared with others, be it a physical product or an experience.

Aside from this, Kickstarter prohibits items that are illegal, dangerous, or otherwise don’t meet their standards. You can see a full list of prohibited items here.

As mentioned, Kickstarter also requires you to fill out an application before creating a campaign. After applying, your project can either be approved or denied.

Indiegogo is a little more flexible. Indiegogo allows just about anything as long as it’s not for personal use and doesn’t conflict with their terms. You can even set up a campaign on Indiegogo to raise money for charity, unlike Kickstarter.

All things considered, Indiegogo allows a broader range of projects,

Kickstarter and Indiegogo have a few other rules and terms that you should be aware of. 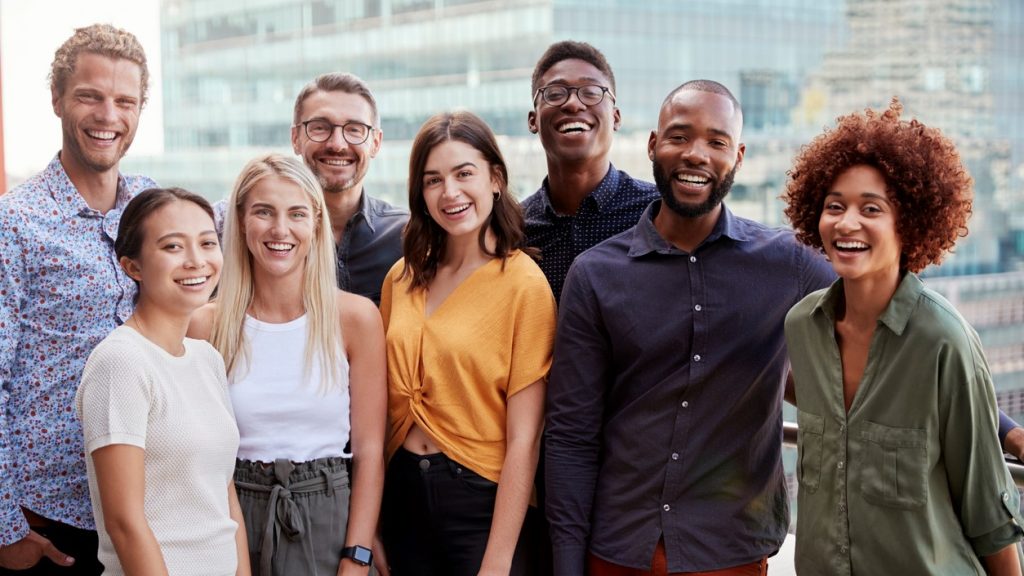 Take Advantage of the Benefits of Crowdfunding!

Crowdfunding can be an incredibly powerful and effective way to raise money for your business or product idea.

When looking at Indiegogo vs Kickstarter, it’s clear that Indiegogo is more flexible regarding its funding plans and offers more resources to help campaign creators succeed.

You do have to keep in mind that Kickstarter, while it has more restrictions, is a way more popular platform and will give you access to a larger pool of potential contributors. And sometimes, the difference between success and failure is the number of contributors.

Regardless of which platform you choose for your project, it’s essential not to depend entirely on crowdfunding. To supplement money raised from crowdfunding, small business loans can help you get what you need to grow your business and pursue new business ventures.

At Camino Financial, we’re proud to be able to live up to our motto “No Business Left Behind” by offering small business loans with excellent terms and rates.

Ready to start growing your business?

Request a quote for a business loan. 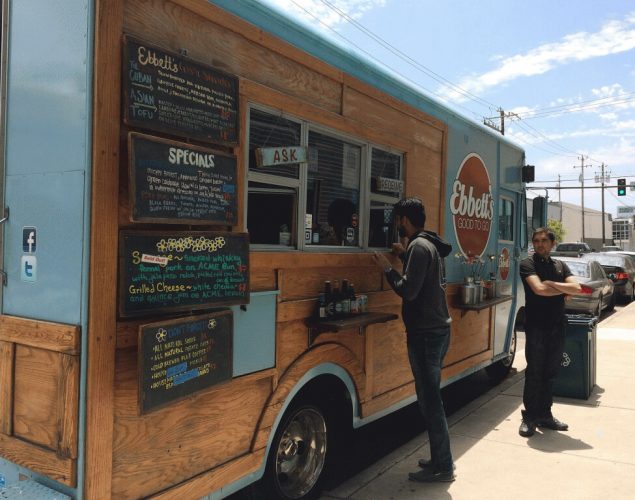 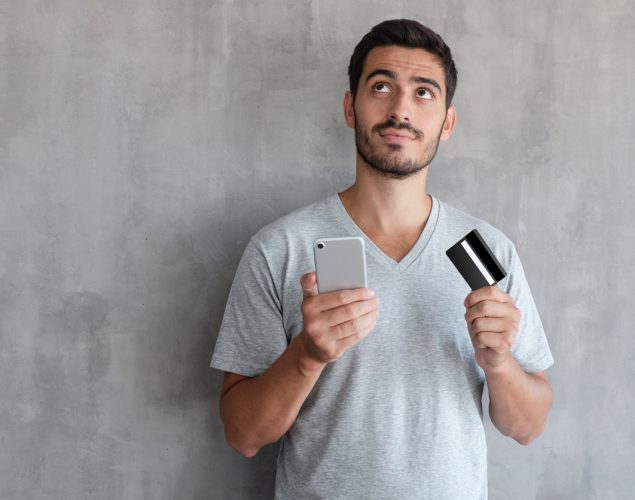