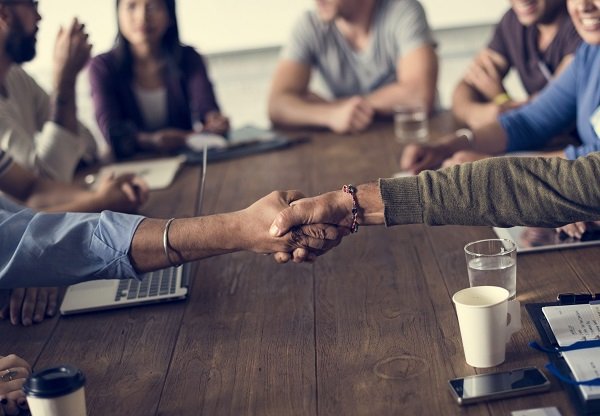 By: omunoz
Read in 7 minutes

Immigrating to a country you don’t know, having to deal with a different language and culture, starting again with the responsibility of supporting your family. Does this sound familiar? This is the story of many immigrants that come to the United States looking to fulfill their dreams and give their family a better future. Javier Marín is one of them.

He came from Venezuela over 20 years ago and like many immigrants, he worked hard from the beginning to provide for his family. Today he runs two successful businesses: a newspaper and a sports store. In a recent interview, he talked about the challenges he had to overcome, how he built his company and the importance of networking.

The Opportunity To Create A Communication Channel For Hispanics

El Planeta is the most important Spanish newspaper in Boston. However, this didn’t happen overnight. Javier, with his experience in media, recognized the opportunity to start a newspaper in a city with a growing Hispanic community who, at that time, were lacking news coverage in their own language. That is how the idea of creating El Planeta was born.

A financial institution that lent money to small businesses, and some friends, were the first to invest in his project. At first, he wrote the articles and distributed 3,000 copies of the newspaper in a minivan. Over time the business grew, thanks to the lack of competitors and the fact that his newspaper covered topics that were more relevant to his audience. One of Javier’s most important achievements was to form an alliance with The Washington Post in 2016. Through this alliance, El Planeta disseminates content from the Post in Spanish and carries out other activities with the Post.

The Passion For Football Turned Into A Company

Javier’s entrepreneurial spirit didn’t stop with the creation of El Planeta. Soon an idea for a second company, although totally different, would be driven in a certain way by the newspaper.

In 2002 he had the idea to distribute merchandise related to the World Cup in all the shops where El Planeta was sold, frequented mostly by Hispanics. Over the years he noticed that with each World Cup sales grew exponentially, so in 2013 he decided to open a chain of stores focused on this sport. That’s how Campeón Soccer was born, taking advantage of the passion that football arouses among Hispanics.

And just like his alliance with the Washington Post, another agreement would boost the business and the football stores. That is how he was able to turn one of his dreams into reality, becoming partners with Univision television network. From this relationship, the Univision Deportes Fanshop emerged.

This is a common theme among entrepreneurs these days – it consists of establishing relationships to generate new opportunities. Javier used this tool to create partnerships with influential corporations like the Washington Post and Univision. With the Post, when Jeff Bezos bought it, he reached out to his contacts in the newspaper for the possibility of working as a team to develop a project in Spanish. The alliance with Univision came out by coincidence. A top executive from the chain entered one of the stores, and after asking for the owner, he managed to speak with Javier. Fortunately, they already knew each other and thanks to that relationship and his contacts with other directors, he managed to seal the agreement.

It’s not surprising that these deals were possible thanks to the relationships that he had established with people within both companies. For Javier, networking was vital. Below, he offers some tips to make networking work effectively for any business:

Reading is fundamental, especially about entrepreneurs and companies you admire and whose ideas you share. This is important to identify opportunities. For example, by reading the plan that Jeff Bezos had for the Washington Post, Javier found an opportunity to form an alliance with the Post.

Attending a convention or any other type of business event can be a good way to expand your network. However, you have to be prepared. Look at the list of attendees or speakers, choose those that you are interested in meeting and look for opportunities to address them. You may not be able to speak with everyone, but you should be able to approach at least one. Belonging to a foundation or association can also help. By regularly participating in their meetings you may be able to meet people with similar business experience or potential investors.

3- Keep Track Of The People You Meet

When attending an event, take notes about the people you meet and get their contact information. Keep this information in an organized manner so you can easily access it later.

You must be able to convey your business idea to others. Create a brief, compelling story that piques the interest of the people you meet. You never know when you might meet a person willing to invest in your project, so you must be prepared to talk about your venture and inspire them to help you fulfill your dreams.

Just like Javier took advantage of networking, you can also use this tool to build strategic alliances that will allow you to expand the opportunities for your company.

What do you think of this case study?  Is networking a priority in your business?  Leave us your comments! 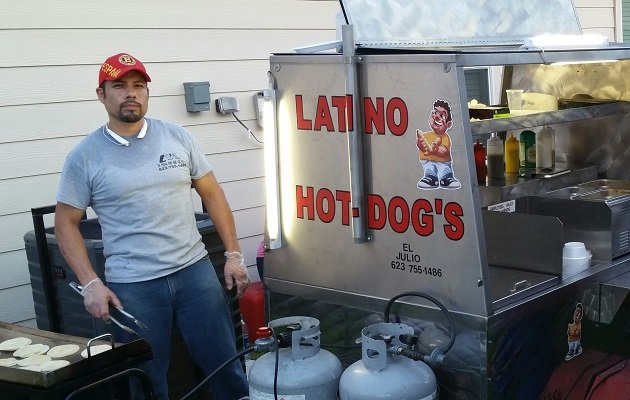 A SERIAL RESTAURATEUR SHARES HIS SECRETS ON STARTING A FOOD BUSINESS

Julio Mireles is a Mexican immigrant and the proud owner of a food business called Latino Hot Dogs y Aguas Frescas, based in Houston, Texas.  He is a serial entrepreneur and started working in the food business at his dad’s bakery in

With all the buzz about digital marketing, it's easy to forget that taking advantage of local media opportunities can still make a major difference in how your business and brand is perceived in your community. Without a strategy to unlock 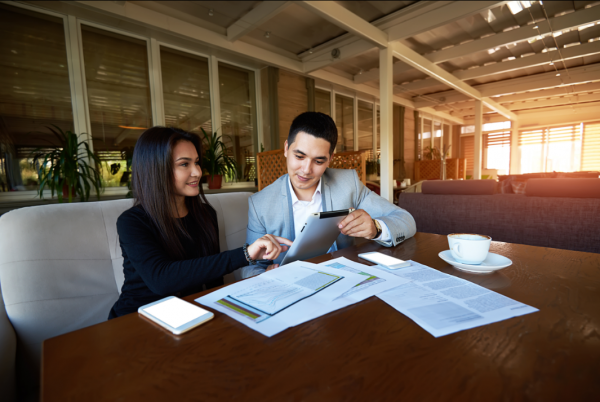 Knowing How to Report Your Small Business Income

The process for reporting small business income can be confusing and depends on whether you operate as a sole proprietorship or use a legal entity such as an LLC or corporation. Each requires a different form to report business income and 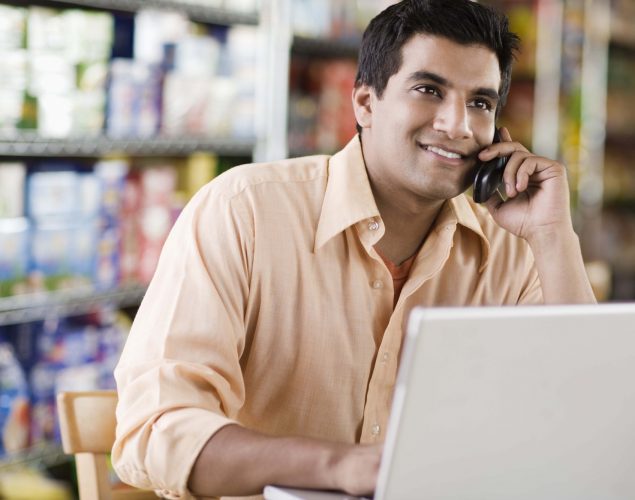 You have served your country honorably and well. Now, you want to keep pursuing that American Dream by taking the skills of leadership and problem solving that you gained, and applying them to your own small business. You are going to be