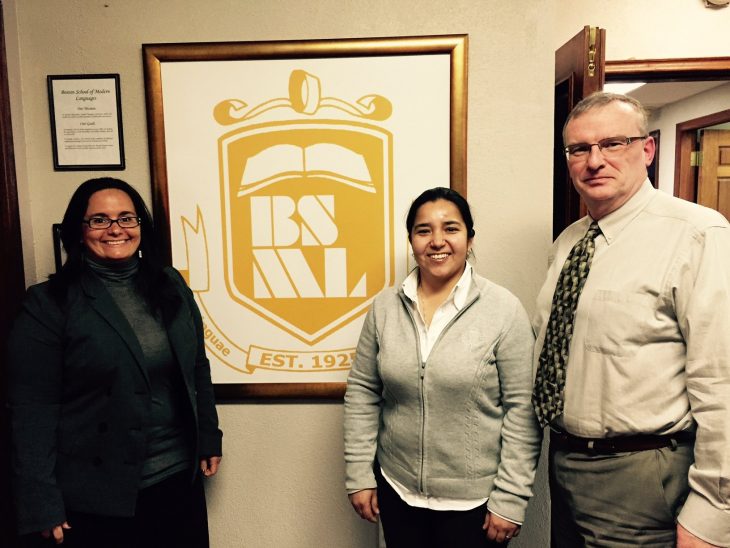 By: seansalas
Read in 3 minutes

“Allowing the school to celebrate its 100th birthday in 2025”, she answered.

For 90 years, BSML has changed the lives of thousands of students. Most of them arrive in the U.S. without any friends or family, feeling handicapped by their inability to communicate. Established in 1925, BSML is an intensive language school of English as a second language. Rick Mitchell, Director of Finance and Operations, describes the transformation he witnessed in one of the students: “When she initially arrived, she was the timidest in her group. After making friends at school and making progress in her classes, she turned into one of the most outgoing students.”

BSML not only transforms lives within its school grounds, but it also contributes towards its local community in Roslindale, MA. Sandra Vasquez, Managing Director, says: “When we have visitors, we don’t take them to chain restaurants, we take them to our local spots.” BSML purchases most of its supplies from local vendors and spends approximately $1.5 million on its community per year.

Like many other businesses, BSML struggled to get a loan from a bank but needed capital quickly to invest in their growth. During the winter of 2014, BSML did not have enough cash to invest in growth, as most of its income is generated during the summer. With the help of Camino Financial, BSML was able to get a $52,000 loan within a week to fund its marketing plan and build a student pipeline for the summer. Mr. Mitchell comments: “The process was the most painless experience I’ve had in getting a business loan.”

Today, BSML is on track to finance its growth. Despite its recent success, BSML is wary about growing into a big corporate enterprise and prefers to maintain its ethos as a “special place” that has a “family feeling”. A place where many former students return after many years, and still consider a home.

Sean Salas is the CEO and Co-Founder of Camino Financial, a technology platform extending capital and financial solutions to small businesses. Sean is often featured as a commentator discussing FinTech and Latino entrepreneurship, including appearances on Univision and CNN. Most recently, Sean appears as a business expert on a reality TV show, Emprendedores, broadcasted on Discovery Channel (en Español). 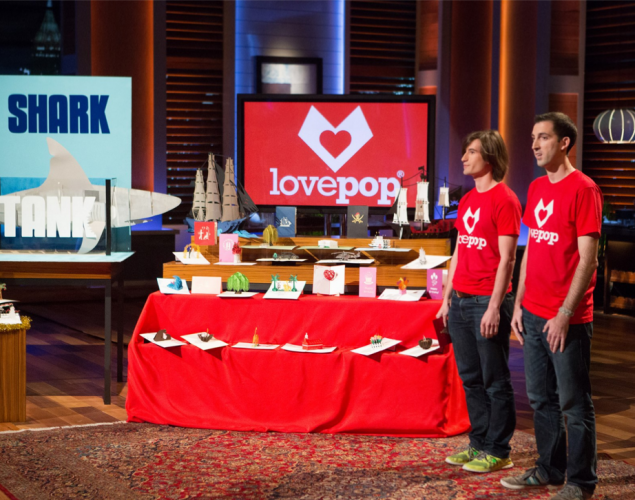 It was Friday, December 11th on primetime television and the whole Camino Financial team was shouting off the top of their lungs with excitement. LovePop just got a deal on SHARK TANK. Tweet! Re-tweet! Like!! Share! LovePop did not just 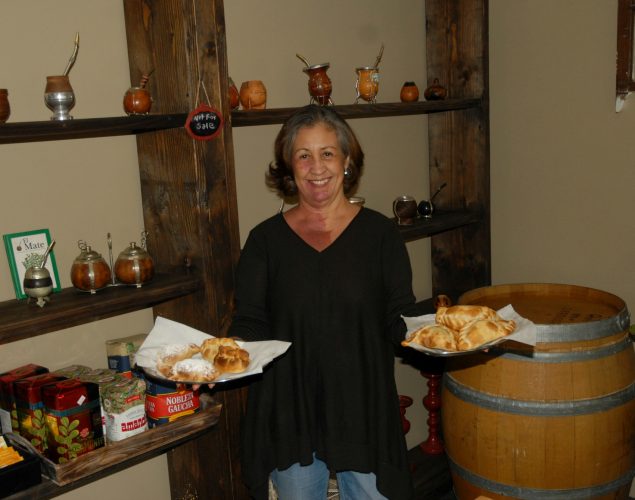 “Why Not Me?” A Latina Entrepreneur’s Journey From Mexico to Los Angeles

“I used to visit my grandmother every year in Michoacán,” said Rosalía Hirtz, owner of World Empanadas in Los Angeles, “but now I haven’t been back for over 30 years.” Why? “After my grandmother passed away, I just 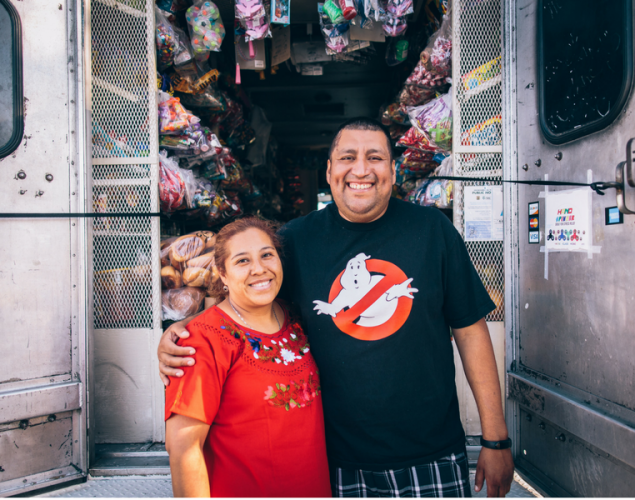 “A lot of people think that just because we have a mobile business we are not structured. That’s not true.” Before coming to Camino Financial, Gaspar and his wife, Christina, found themselves discouraged to continue with their