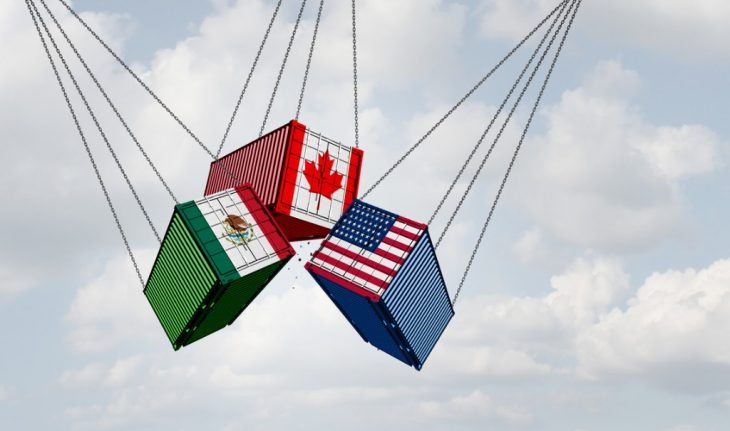 By: ximenasoto
Read in 8 minutes

The new free trade agreement (USMCA) among the North American countries will change the way some industries make a profit and do business. As a small company owner, there are some aspects that you should bear in mind to make the most of it.

The United States-Mexico-Canada Agreement (USMCA) is the free trade agreement that replaces the North America Free Trade Agreement (NAFTA). The NAFTA set trade ruled among the United States, Mexico, and Canada. It was in force from 1994 until this renegotiation was formally accepted by the represented countries at the end of 2018 and signed.

But have you ever wondered how the USMCA affects you? At first glance, this trade agreement seems to have an effect only on large companies and the macroeconomics. However, it also has repercussions on small business owners like you.

At the time, the NAFTA meant a change in the economy of the three countries. For example, imports from Mexico to the United States totaled 94 million dollars between 1991 and 1998, as Carlos Alba says in his study México después del TLCAN. El impacto económico y sus consecuencias políticas y sociales.

Moreover, the NAFTA made it possible for the US to export field crops to Mexico, greater freedom to buy and sell technology, and export of digital services in the past few years.

The USMCA in Daily Life

Let’s say you have a garage in San Diego, and you need automotive parts often. When the USMCA becomes effective, you will probably find the parts you need more easily and at a better price. Of course, this will be the case if the cars you are working with are assembled in the same region.

Why? One of the aims of the USMCA is that more components of a car assembled in Mexico, Canada, or the United States be made by one of these countries. That is, new jobs to produce car parts locally will be created. That will benefit the assembly company because they will get cheaper car parts, and it could also help your business.

Moreover, if you are fond of developing Apps or if you have a small business and make technological or intellectual innovations, you will be the owner much earlier. In the Intellectual Property section of the agreement, it is specified that the rights of an invention or creation will belong to the author or his/her heirs for 70 years after the author’s death (20 more years than before).

Make sure you register your intellectual property even though you think your contribution is minor. You never know whether that screw that helps improving the productivity of a machine will be a gold mine that will be used in all the factories in the world.

There is also good news for retailers and producers of goods: there will be no import tariffs on goods under USD 50 crossing the frontier from Mexico to the United States and vice versa. Shipping equivalent to USD 117 will not have fees, either. Thus, you will be able to make agreements with buyers or sellers from Mexico to keep your store well-stocked, speed up your commercial processes, and reach more consumers in the region.

However, if what you are importing or exporting is more expensive than this limit set in the USMCA, you will be able to benefit too. Import and export procedures for these deliveries will be quicker and more effective. Furthermore, taxes will be kept lower to help retailers.

Besides, you will be more protected when it comes to using different financial services. A uniform regulation will be implemented in the three countries. Thanks to this regulation, you will be able to use banking services, such as investments and saving funds for retirement, in the three countries. It is reassuring to know that an authority will be supervising these services, and they can support you in case your funds are misused.

As part of the USMCA, it was stipulated that the salaries of workers of the three countries involved are relatively similar. By doing this, it is expected that large companies do not prefer to operate in another country and cause job losses in the original country.

That could affect you, for instance, if your business provides any product or service to a larger company. If this company moved to another country, you would lose that income.

As a precautionary measure, we recommend you not to put all your eggs in one basket. Increase your customer portfolio so that you don’t depend on one, no matter how large they are. 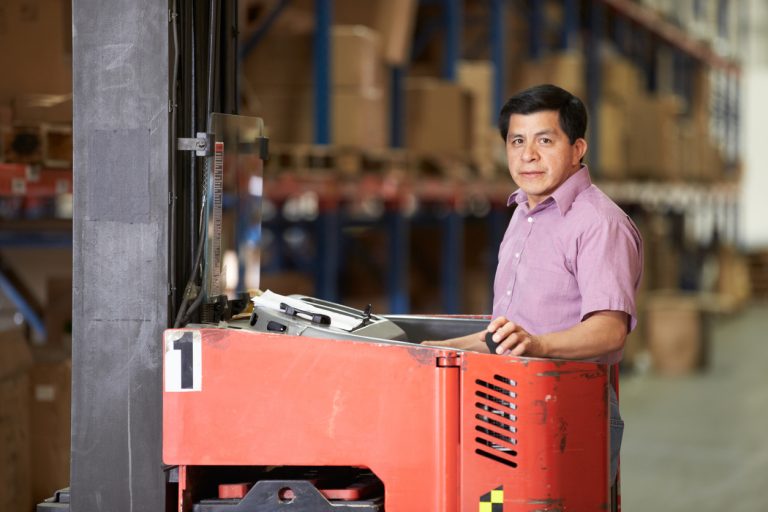 In general, free trade agreements among any countries aim at fostering economic growth of those countries involved. Nevertheless, you should take into account that you might have to grapple with new flourishing businesses that will compete directly with yours.

In other words, an open market means more competition. You should get ready to cope with the economic changes introduced by the USMCA that may have repercussions for your business.

How? Think about making a unique contribution, providing a better service, or having a broader customer portfolio. Your business should always prosper and grow, regardless of the circumstances.

You could spot a new niche in the market due to the USMCA. You can find out which local products or services will be on higher demand shortly. You will have taken the first step that will make your business thrive.

In short, we encourage you to take advantage of this new era of a trade agreement among North American countries.

So far, President Donald Trump, former President Enrique Peña Nieto, and Primer Minister Justin Trudeau have already signed the USMCA. As soon as it is validated in the three countries, the gradual changes will begin to comply with all the items that were updated in 2018.

Remember that, although this agreement will be effective in the first quarter of 2020, its economic impact on small businesses and citizen’s pockets will be noticed in around five years. That will be when the three countries have already put into practice the changes in their legislation to stick to the trade agreement.

How Trump Import Tariffs Could Affect Your Small Business

A fan of cinema, literature, food, and pop culture, Ximena is a journalist with 12 years of experience working in international business, entrepreneurship, and personal finance.