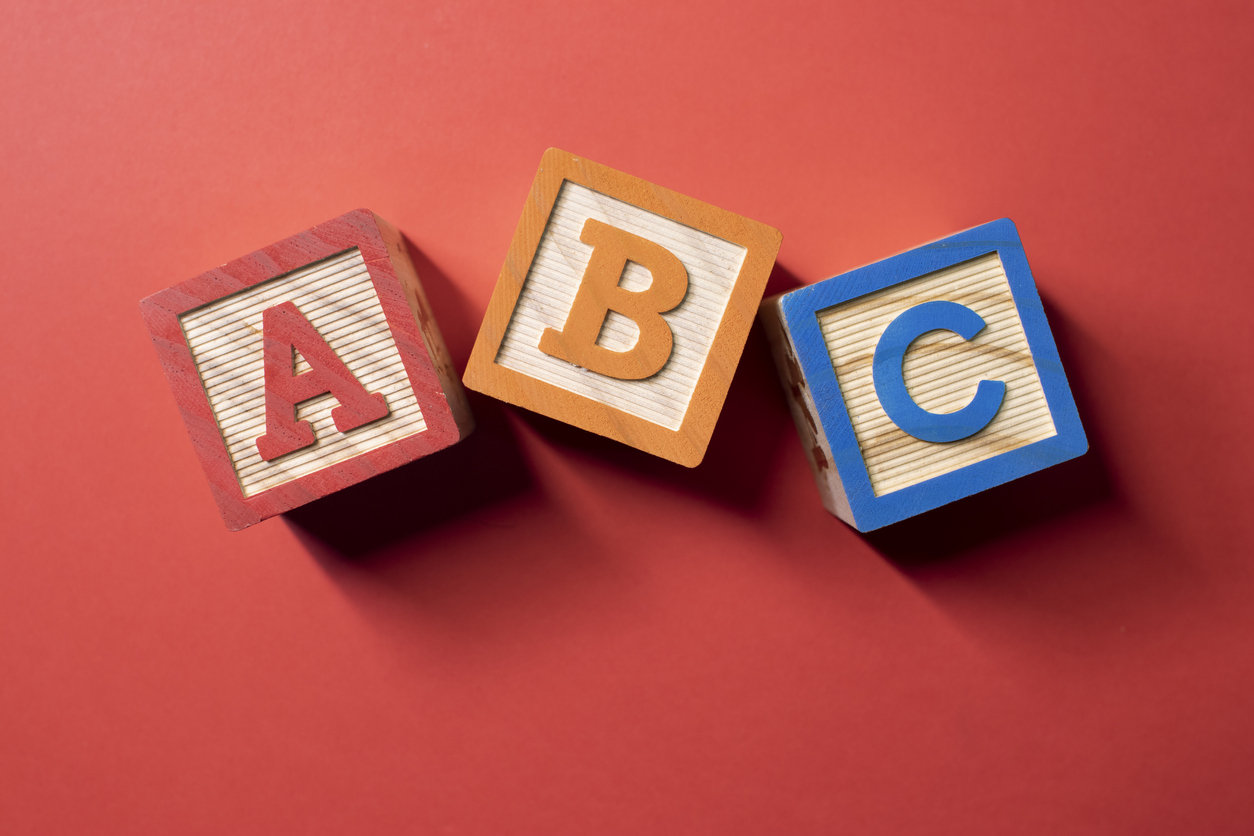 By: timothy-ronaldson
Read in 11 minutes

As a small business owner, you may already be familiar with what the ABC Test is. If you’re not, it’s quite simply a three-part question-like “test” that you need to apply to every person who works for you—in any fashion—to determine whether they must be classified as a contractor or an employee.

This may not seem like a big deal, but how you classify workers can have a considerable impact on your business and also on the worker themselves.

In this article, we’ll go through all the information you need to know about the ABC test.

Do you hire workers or contractors?

Small businesses often like to work with contractors because doing so allows them to avoid costs they can’t avoid with employees—such as payroll taxes, benefits, and paid time off.

Those costs can certainly add up, too.

In fact, depending on what state you’re in, hiring a contractor could save you roughly 30% in costs versus hiring an employee! One of the main reasons for this is that self-employed workers (or contractors) must pay the 15.3% payroll tax for federal Medicare and Social Security.

With employees, the employer must pay that cost.

This might immediately make you want to have every one of your workers as a contractor rather than an employee. But it’s simply not something that you can do. Both the IRS and state governments have rules in place for when workers can be considered contractors and when they need to be classified as employees.

Misclassifying workers—either by accident or on purpose—can be costly, too.

This is why the ABC test was created—to help business owners like yourself quickly and easily identify how a worker needs to be classified. Let’s take a closer look at it. 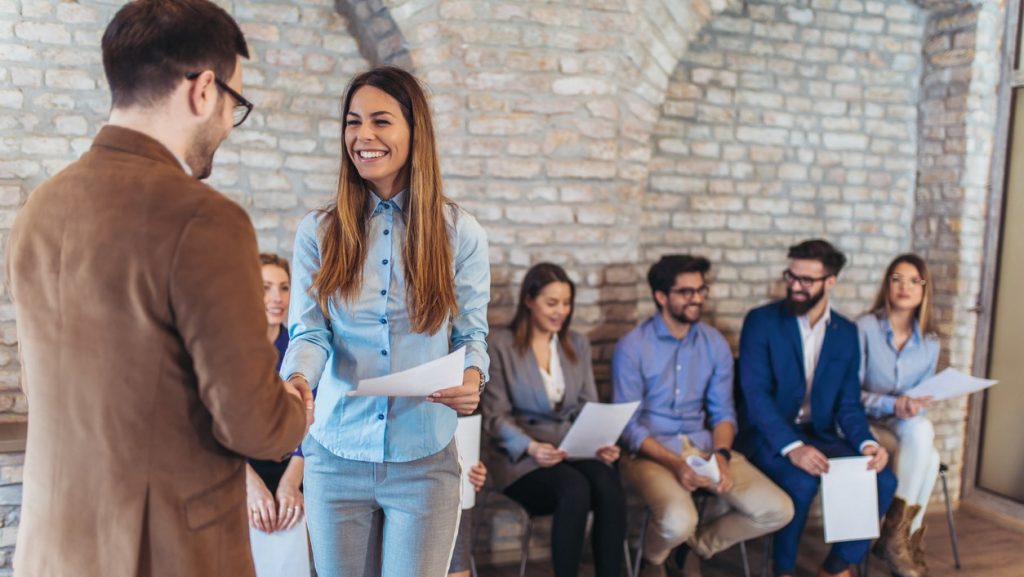 Workers vs contractors: at a glance

Generally speaking, employees are given set hours, paid by the hour or on salary, and are told when, how, and where to work.

Contractors, on the other hand, can take work and projects when they want to, can work wherever they want to, and only have to abide by whatever the agreement is between worker and business.

What is the ABC test?

The ABC test is a three-part questionnaire that will help you determine whether a worker needs to be classified as an employee or whether they can be classified as a contractor. It was first established in 2004 in Massachusetts but has since been adopted in some forms by other states.

The ABC test isn’t the law of the land across the country. Some states suggest it be used as a guideline, and others don’t use it at all, but some—like California—have enacted more stringent standards and require the use of it.

The Borello test and California

The outcome of the case required companies to use what became known as the Borello test to determine whether a worker was a contractor or employee. It relied primarily on whether the person or company to which the service was rendered had the right to control the “manner and means of accomplishing the result desired.” There were nine other factors of that test as well.

A change for the better

In April 2018, however, the state’s Supreme Court changed the law overturning the Borello test and requiring the ABC test to be used.

The state further emphasized the ABC test when it passed California Assembly Bill 5, also known as AB 5, which codified the ABC test as a requirement for businesses and put the onus of proving the classification on the hiring entity.

It also ensured protection for workers to be classified as employees instead of contractors—giving them access to perks such as minimum wage and benefits. 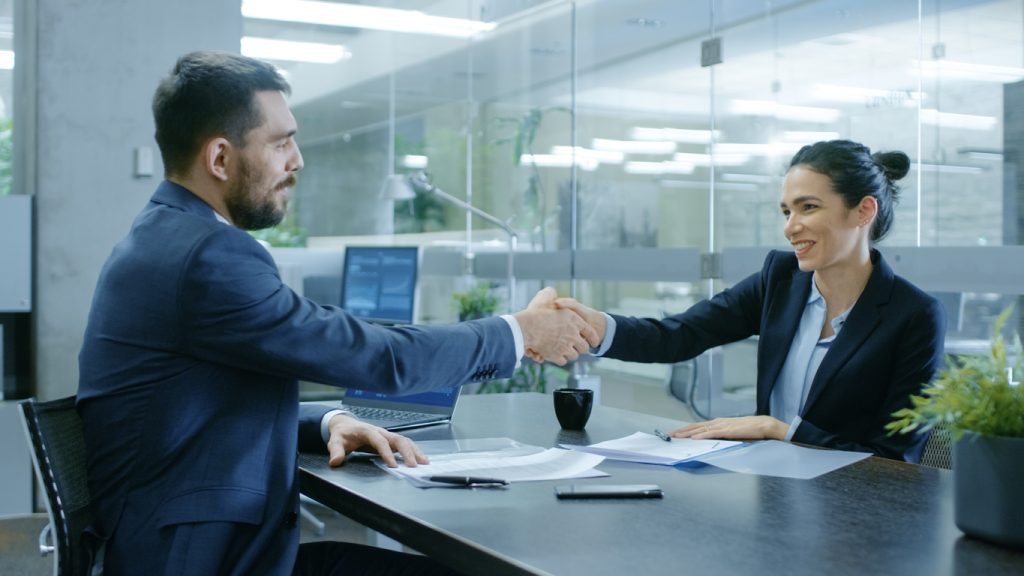 Who will the ABC test affect?

The ABC test will affect all businesses that hire workers in California, regardless of the size of the company.

The new California law went into effect on January 1, requiring all businesses with a presence in the state to abide by it when they are classifying those who do work for them. Companies in other states may have to do the same, depending on their state’s laws.

Other businesses that were complying before should have no trouble adjusting to the new law. Also, some businesses may actually like the law, as it makes it easier for them to understand how they have to classify workers.

The A-B-C of the ABC test

The California Supreme Court ruled that most workers are actually employees and should be treated as such. It ruled that the onus on proving that a worker is actually a legitimate independent contractor—and not an employee—is on the business.

The issue came up huge in California with what’s known as the gig economy.

The most well-known examples of this are Uber and Lyft, as well as food delivery companies such as GrubHub and Door Dash. These companies were able to grow, in part, because of their ability to hire workers as contractors. This allowed them not to have to abide by minimum wage laws and other worker protections, for example.

Now, all companies must abide by the ABC test, which says a worker can only be classified as an independent contractor if they meet all three of the following standards:

B) They perform work that is outside the usual course of the hiring entity’s business.

C) They are customarily engaged in an independently established trade, occupation, or business of the same nature as the work performed for the hiring entity.

Basically, it prevents companies from hiring workers as independent contractors instead of as employees just to avoid payroll taxes and other benefits.

For example, a writer can be classified as an independent contractor if:

A) they can choose their work and set their own schedule

B) work for a company that doesn’t typically hire writers

Businesses can apply for an exemption to the ABC test, but if they don’t receive one, they must abide by the rules.

If they do receive an exemption, they’ll still be required to abide by the Borello test.

Some of the professions that are automatically exempt include:

What do I do if I work with independent contractors?

If the test says your workers should be classified as employees, then you have three choices: 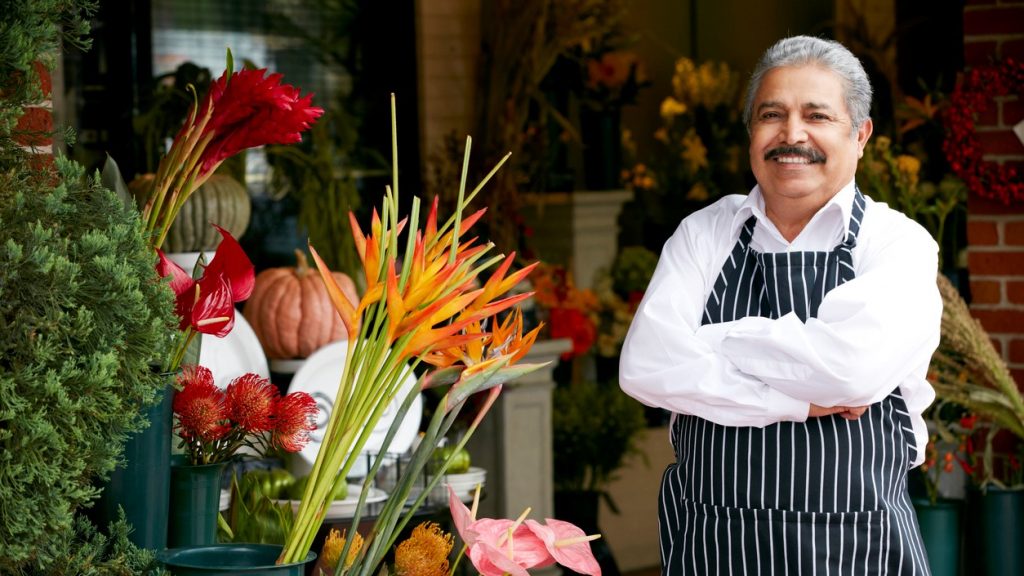 What will your next step be?

California’s new AB 5 law requires all businesses that hire workers to use the ABC test as the measuring stick as to whether workers can be classified as employees or independent contractors. This is much more strict than regulations in the past, and it’s something you definitely need to pay attention to.

While this new law may make it more costly for you to run your business, especially if you have to re-classify former contractors as employees, the good news is that it’s much easier now to understand how to classify workers.

To learn more about related topics, we invite you to keep reading:

How to Hire Employees for Your Small Business

If you find yourself in need of some funding to hire to grow your business, consider one of the great small business loans we provide at Camino Financial. Every day, we work hard to live up to our motto of “No Business Left Behind,” and we do that through our loans as well as educational resources.