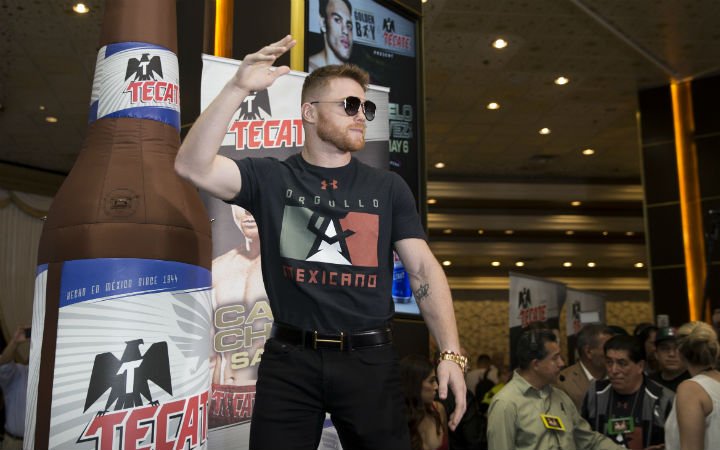 By: alfredol
Read in 4 minutes

It’s no accident that Saul “Canelo” Alvarez (46-1-1, 32 knockouts) is a world champion and part of the boxing elite. While he’s busy training and throwing punches in the ring, you’re equally busy strategizing and throwing punches in business. Remember, champions are not born, they are made. Here are 3 things world champion Canelo Alvarez teaches small businesses, so you can raise your arms in victory.

You’re an entrepreneur, a hustler, borderline superhuman, and you’re used to getting things done all by yourself, right? That’s fine, but remember that every business that reaches greatness gets there because they have a solid support system.

Sure, Canelo jumps into the ring all by himself, and he’s the one wearing the belts; but behind the scenes, he’s training in the gym, accompanied by a whole team of family, friends, and coaches. In fact, over the course of months of grueling training, they never leave his side. That’s what you need.

Luckily, your support system can come in different shapes and sizes. It can be a group of friends, family, or even a network of other small businesses in the community. Recommendation: reach out to a business near yours (one you admire from a distance). Get to know the owner, make him/her your friend, and find ways that you can support each other.

Canelo is Mexican but he looks Irish. That’s different. He also made his professional boxing debut at 15. That’s different. What were you doing at 15? Ok, don’t answer that. Even his nickname ‘Canelo’ is different. It means ‘Cinnamon.’ Most boxers have very threatening nicknames, like ‘The Krusher,’ or ‘Baby-Faced Assassin.” Cinnamon? That might not be threatening, but it’s different. In a world where competition is at its fiercest, you have to be able to stand out amid the noise. Find what makes you different.

Before he was famous, Canelo used to sell popsicles. That’s right, paletas. Now he’s a world champ. Think about that.

You’re a business owner, so you already have some grit. But do you have world champion grit? That’s what it takes to get to the next level. Consider this: For Canelo, a bad day at the office means he got knocked out flat on his back and will probably have to visit the hospital. I don’t know what your bad day at the office looks like, but I’m pretty sure it doesn’t involve getting knocked out. Whether you’re exhausted, your business slows down, you lose an important client, or you lose a vital employee, keep throwing punches. No matter how hard it gets, you can always go one more round. That’s where champions (and great businesses) are made.

An experienced strategist, Alfredo A. Lopez has helped companies generate millions in revenue through creative marketing campaigns. In 2012, he co-founded Social Chrome, a social media agency that helped SMB's grow through social media and online marketing. Outside the office you'll find him competing at racquetball, writing philosophical aphorisms or hiking trails. He holds an M. A. in Behavioral Psychology from the University of Chicago. 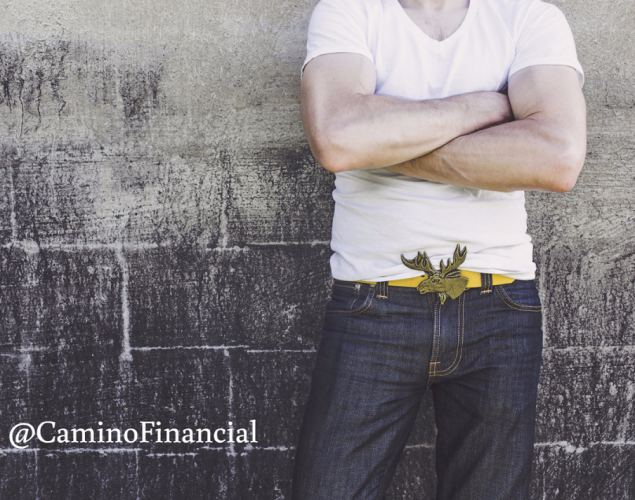 Hey Small Business Owners, Why Are You Still small? 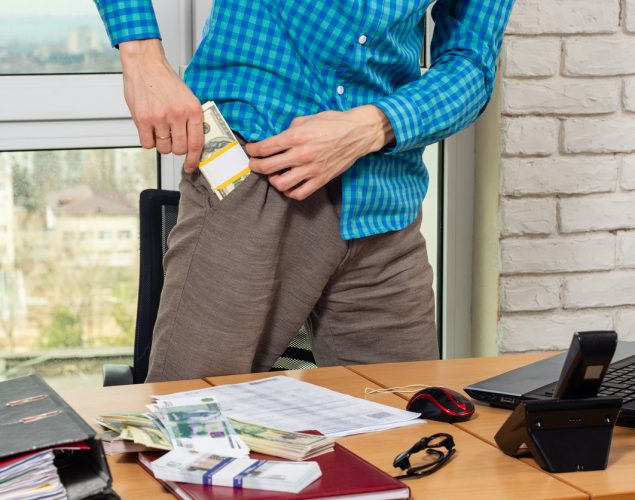 How to Prevent Fraud in Your Small Business

Fraud comes in different forms, from scammers who bilk small businesses to employees who steal from their employers. Since the beginning of the recession in 2007, fraudulent activity against small business has increased, as well as the 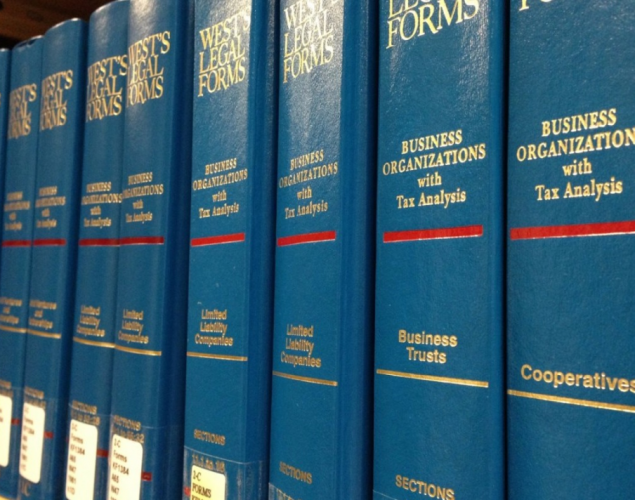 The day of hand shake agreements is over (especially when it comes to partnerships)! Having solid legal counsel is a key component to managing a successful business. Although you may get a little frustrated when lawyers spend time (and 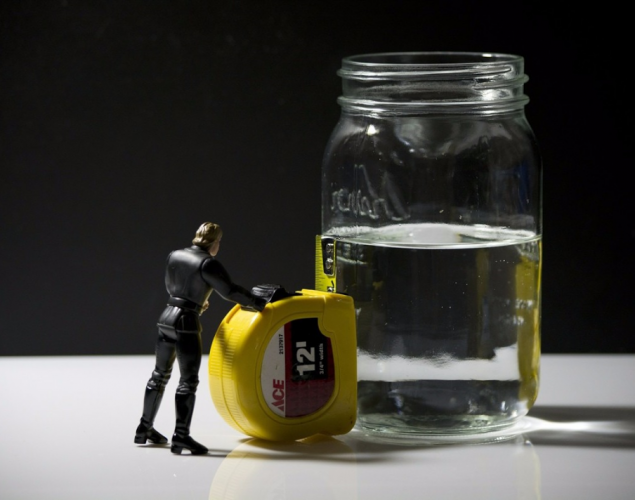 Why Do Most Businesses Fail? Here Are 3 Reasons

"The road to success and the road to failure are almost exactly the same" -Colin R. Davis Research from the Small Business Development Center at Bradley University and published in January of 2016 found that 25% of small businesses